How Does Starbucks Decaffeinate Their Coffee?

Everyone loves the caffeine kick of Starbucks coffee. But sometimes, you just want the taste without the extra energy. In that case, you’re ready to consider a decaffeinated coffee option. Luckily, there are plenty of delicious decaf coffees available on the market.

So how does Starbucks decaffeinate their gourmet blend coffees? Let’s talk about those different types and how Starbucks makes them. 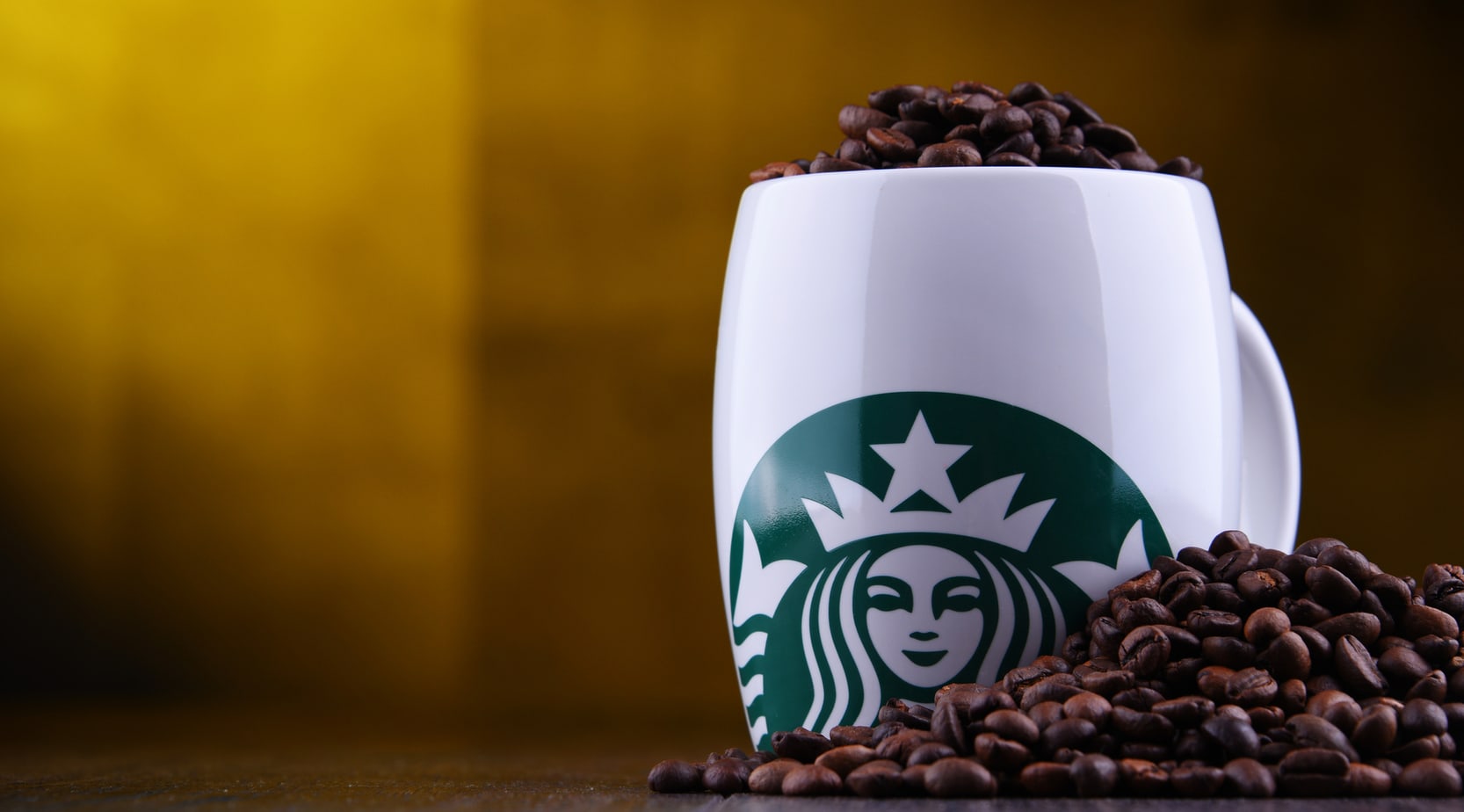 Does Starbucks Use Chemicals in Making Decaffeinated Coffee?

Most versions of decaf coffee selections at Starbucks are made through a process that uses a solvent. It’s called methylene chloride.

The use of this chemical in producing a wide range of decaf coffee is why so many coffee connoisseurs try to avoid decaffeinated coffee varieties.

Unless a decaf blend of coffee is labeled as being made with Swiss Water processing (which is chemical-free), it is made with chemicals.

Starbucks used Swiss Water processing to produce its VIA Instant Decaf Italian Roast coffee in the past. It is unclear whether this is still the case. Some consumers report that Swiss Water labeling is no longer included on the packaging.

Starbucks doesn’t provide a detailed response on what methods of decaffeination they use for making decaf coffee on its site.

If you enjoy a decaf coffee from Starbucks, it is more than likely made with methylene chloride processing.

What Is Methylene Chloride, and Why Is It Used?

Using methylene chloride is one of three methods of producing decaf coffee. It’s a chemical solvent. The other methods are using liquid carbon dioxide and using water in a specific way (the Swiss Water process).

The direct contact method to pull caffeine from coffee beans using methylene chloride is the one that is criticized.

That is because the chemical methylene chloride is a strong and hazardous chemical. There are concerns that it may leave traces in the decaf coffee it is used to process.

For obvious reasons, some people feel concerned about this possibility. The FDA has approved the use of methylene chloride in the production of decaf coffee, and that is why Starbucks is allowed to use it to produce some of its decaf coffees.

When the FDA examined the methylene chloride method in 1999, it concluded that there were only trace amounts left in decaf coffee. They said the detectable trace amounts were so tiny that they could not impact your health.

What Is the Swiss Water Process for Decaffeination?

The Swiss Water method of decaffeination doesn’t use any chemicals. Not only that, it’s completely safe for the environment.

The non-toxic Swiss Water Process is done by a company called Swiss Water. The process uses water without any chemicals taken from a mountainous area of British Columbia.

Some consumers say that a cup of decaf coffee made with Swiss Water processing tastes better and retains all of its true flavors.

On the other hand, they feel that coffee decaffeinated with a chemical adversely affects the flavor.

If you’re one of those people who drink regular coffee specifically for caffeine, you may be confused about why anyone would want decaf.

Well, one reason is the fact that some people are caffeine-sensitive. It may make them feel jittery and nervous, even leading to a fast heartbeat.

Other decaf fans include people who adore the taste of coffee but don’t want to drink so much throughout the day that they won’t be able to sleep. If you enjoy drinking coffee after dinner, you probably want to choose decaf.

Can Espresso Be Decaffeinated?

You’ll probably be surprised to learn that you can get a decaffeinated espresso shot at Starbucks. If you’d like to try it, ask for it the next time you are at a Starbucks counter.

Choose the Right Decaf for You

As we’ve seen here, not every kind of decaf coffee is the same. There are varieties made with different processes, and consumers have their preferences.

Now you know how the coffee company produces its popular decaf coffee varieties. As an educated consumer, you can make the choice you’re most comfortable with.

Why Does Coffee Make Me Dizzy And Light Headed?