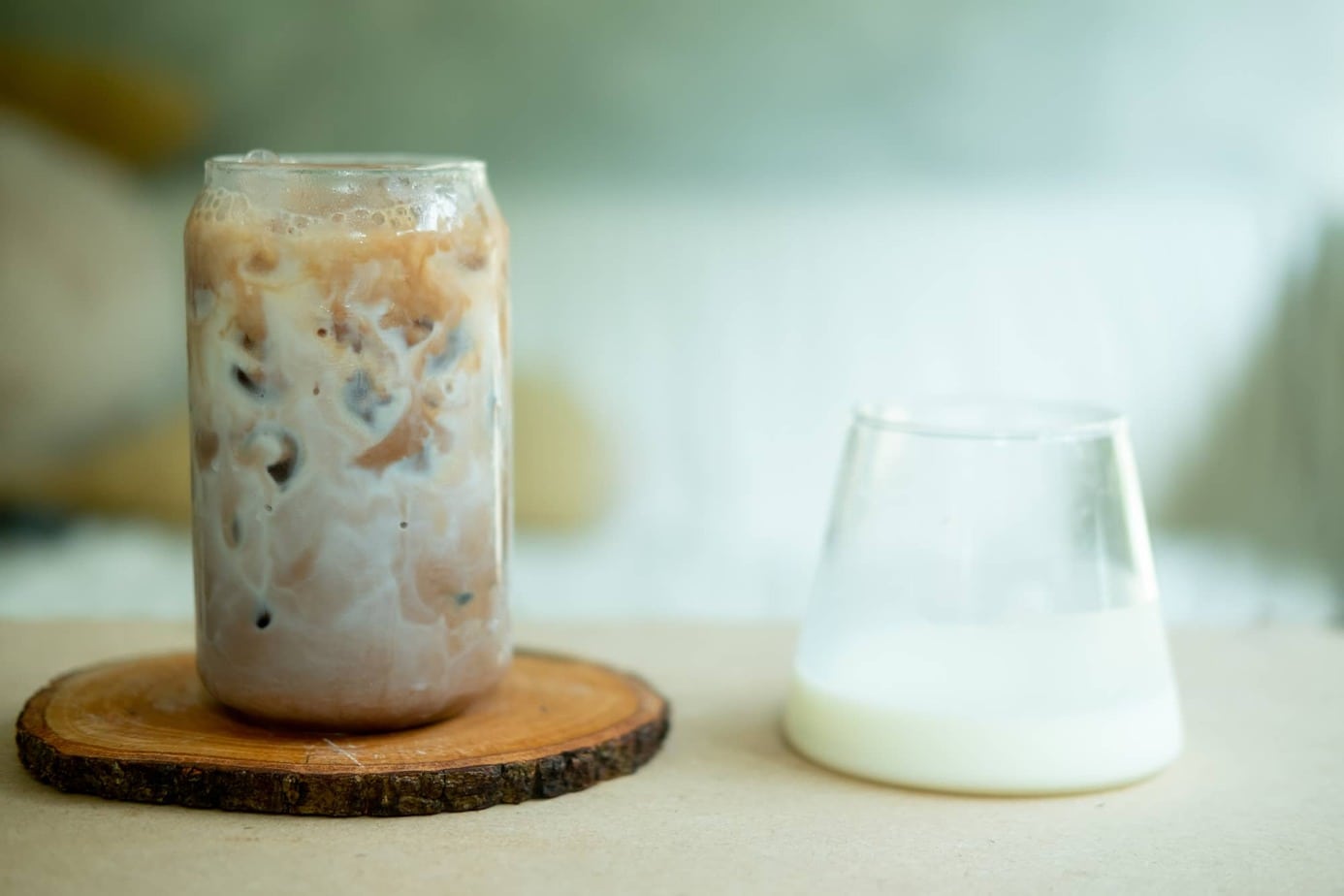 There are several Magic Coffee recipes online that seem to have all come from the mysterious ErinH. Her cinnamon-spiced cold brew coffee recipe is a recreation of a drink from an equally mysterious local cafe.

ErinH also mentions trying a Scandinavian variation of Magic Coffee that uses almond extract and ground fennel seeds instead of cinnamon. You’ll sweeten it with white sugar or maple syrup instead of brown sugar.

We’re not sure how “Scandinavian” this coffee really is since there don’t seem to be other Scandinavian coffee recipes out there calling for fennel. You’re more likely to find an egg in your coffee in Scandinavia than fennel. However, we think you’ll still enjoy this Scandinavian Magic Coffee recipe no matter where it originated. 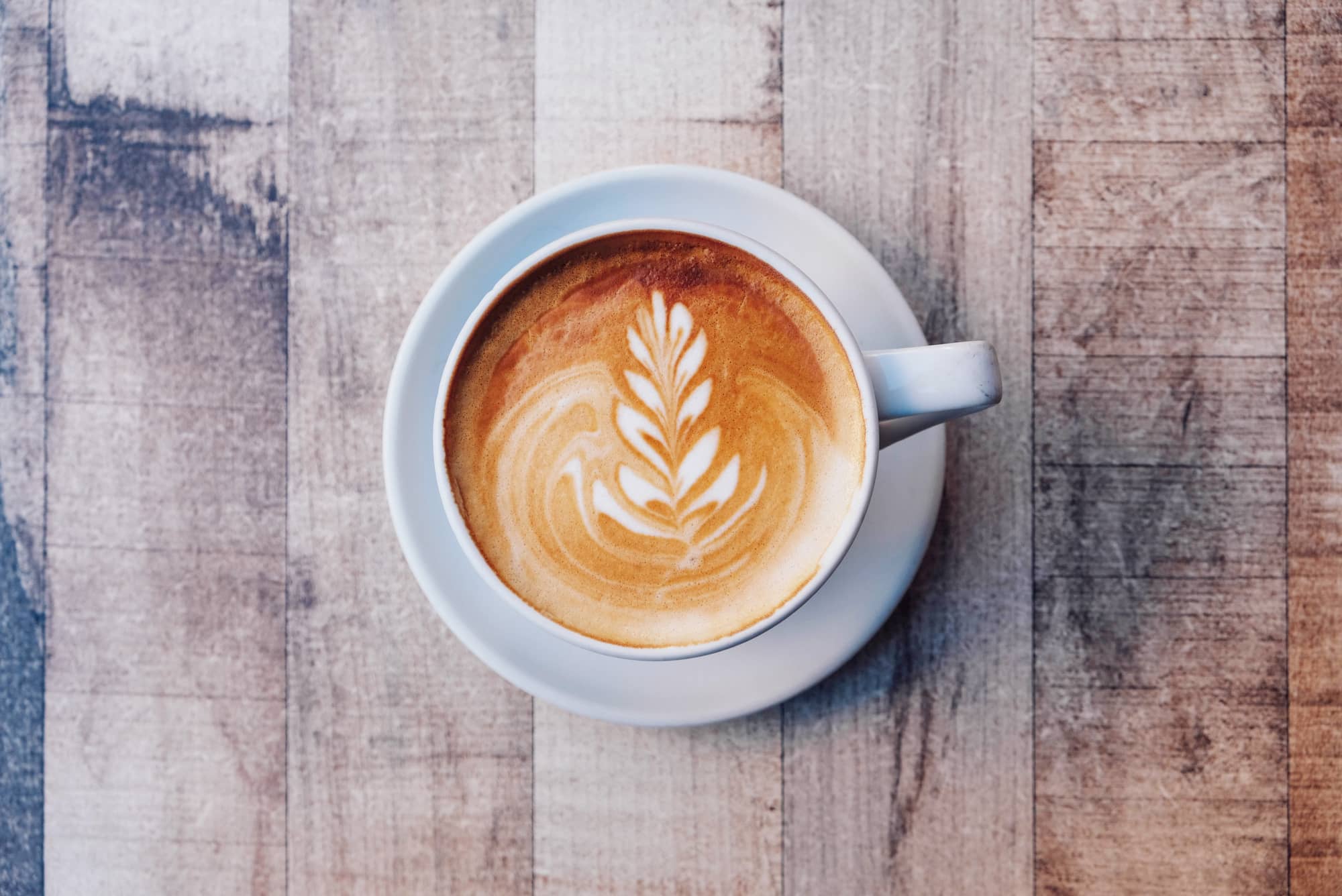 Australia‘s Magic Coffee is more of a proper coffee drink. It originated in the Melbourne coffee scene as a hipster latte-like coffee beverage more likely to be a secret menu item than on the main cafe menu. However, most Melbourne coffee house baristas will know how to make you one if you ask.

If you’re not familiar with Australian coffee culture, you might need a bit of a tutorial to explain some of the components of our Melbourne Magic Coffee recipe. One of the main ingredients is a sweeter and less bitter version of espresso called ristretto, making this drink more “magical” than a flat white.

Ristretto is less caffeinated than a regular shot of espresso, but it also has a bolder flavor. Some people complain the taste is also under-extracted because of the shorter time the water is in contact with the coffee grounds.

How Can I Make Australian-Style Frothed Milk?

Both milk and microfoam in Australian coffee drinks have a thick and silky texture with a creamy mouth feel. Whole milk produces a thicker and creamier foam for the most authentic experience.

The key to silky milk froth is to add more air to the milk while it’s still cold. Your frothing wand should stay at least half an inch under the surface of the milk to avoid making large foam bubbles. If you do it correctly, the resulting milk will be silky and evenly smooth.

Adding Some Magic To Your Coffee

Making magic coffee either requires spices, sugar, and time or learning to make ristretto and silky foamed milk. Whichever one you decide to try, we think it will add a little magic to your day.

How To Make Cold Foam For Coffee