Vanuatu is located in the South Pacific Ocean, not too far from the shores of Papua New Guinea and Australia. It’s an archipelago consisting of 83 small islands that stretch for 1,750 kilometers.

Something equally awesome as it is terrifying is that the islands of Vanuatu are the home of some of the most incredible (and active) volcanoes in the world.

How does this relate to coffee, you ask? Well, it just so happens that coffee beans can benefit from growing next door to a big ol’ volcano… but more on that later.

A Lot Of History For A Lot Of Islands

Vanuatu is thought to have been first inhabited by Melanesian people 3,300 years ago. Its name comes from the word vanua meaning “land” or “home” in some Austronesian languages, combined with the word tu, meaning “stand”.

European settlers first had contact with the islands in 1606, when the Portuguese explorer Pedro Fernandes de Queirós arrived on behalf of the Spanish Crown thinking that it was Australia.

It wasn’t until the mid-19th century when Roman Catholic and Protestant missionaries came to the island that coffee first appeared in Vanuatu. When international cotton prices collapsed, it was coffee (as well as coconuts, bananas, and cocoa) that was its new, lucrative export. 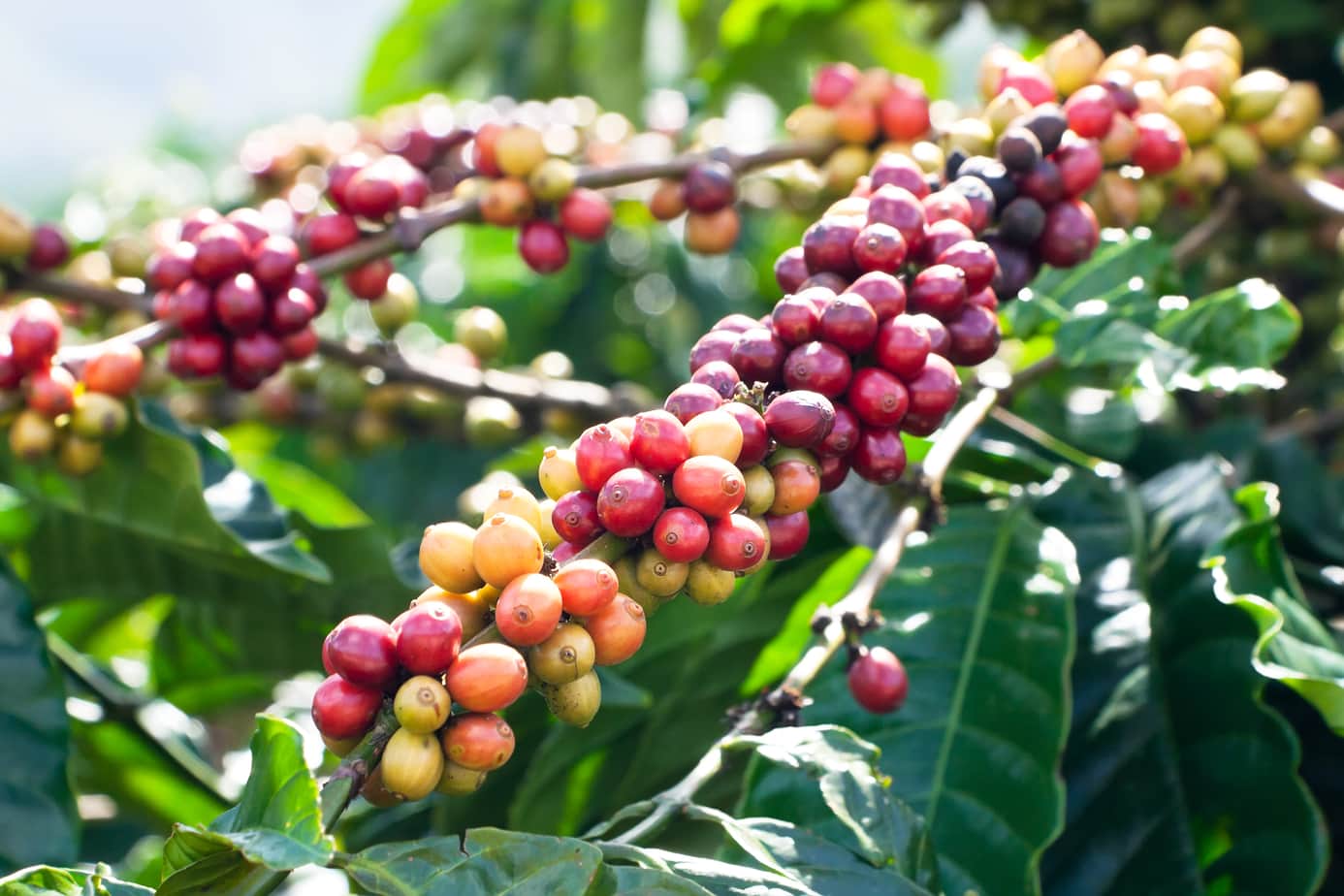 Vanuatu’s sixth-largest island is called Tanna, and the feature that makes curious tourists visit each year is Mt Yasur, a volcano that regularly shoots plumes of smoke and molten lava up 200 feet into the air.

Not only is it a sight to behold for tourists, but for Vanuatu coffee roasters Mt Yasur plays a big part in growing great coffee beans there.

Since Mr. Yasur is still very much active, it produces a lot of ash when it erupts. Volcanic ash is nutrient-dense, and so the resourceful soil of Tanna island that absorbs the ash as it falls to the ground. This keeps the soil fertile for crops that grow on the island.

Not only that, but the falling volcanic ash also means that the crops of Tanna island don’t need chemical fertilizers or pesticides which makes it certifiably organic. Pretty cool, right?

The beans grown there are so unique because of Mt Yasur and the island’s climate that in 2007 Tanna Coffee Plantations (TCP) planted 100,000 coffee plants. In 2010 alone 40 tonnes of coffee were produced. If that’s not a sign of a soon-to-be great cup of coffee then we don’t know what is.

Sadly, on 12th March 2015, tropical Cyclone Pam devastated Vanuatu and all of its islands. 90% of Tana’s coffee trees were destroyed and 650 farmers were left without a source of income. This had a profound effect on Vanuatu’s product and Vanuatu Coffee roasters.

To this day, farmers are still stumping and pruning trees and planting more coffee – this year they have already successfully harvested 8 tonnes of Vanuatu coffee. They aren’t giving up without a fight, and each year will see more and more of their beans harvested.

Tanna’s Arabica is aromatic, full-bodied, and has lovely nutty aromas perfect for a flavorful latte. But this isn’t the only coffee that’s produced on Vanuatu.

A selection of the ‘Catimor’ varietal is also grown on the island because it can grow well at low altitudes. Like Arabica, ‘Catimor’ is full-bodied – when drinking a cup, you’ll find unique spicy, complex black pepper notes. 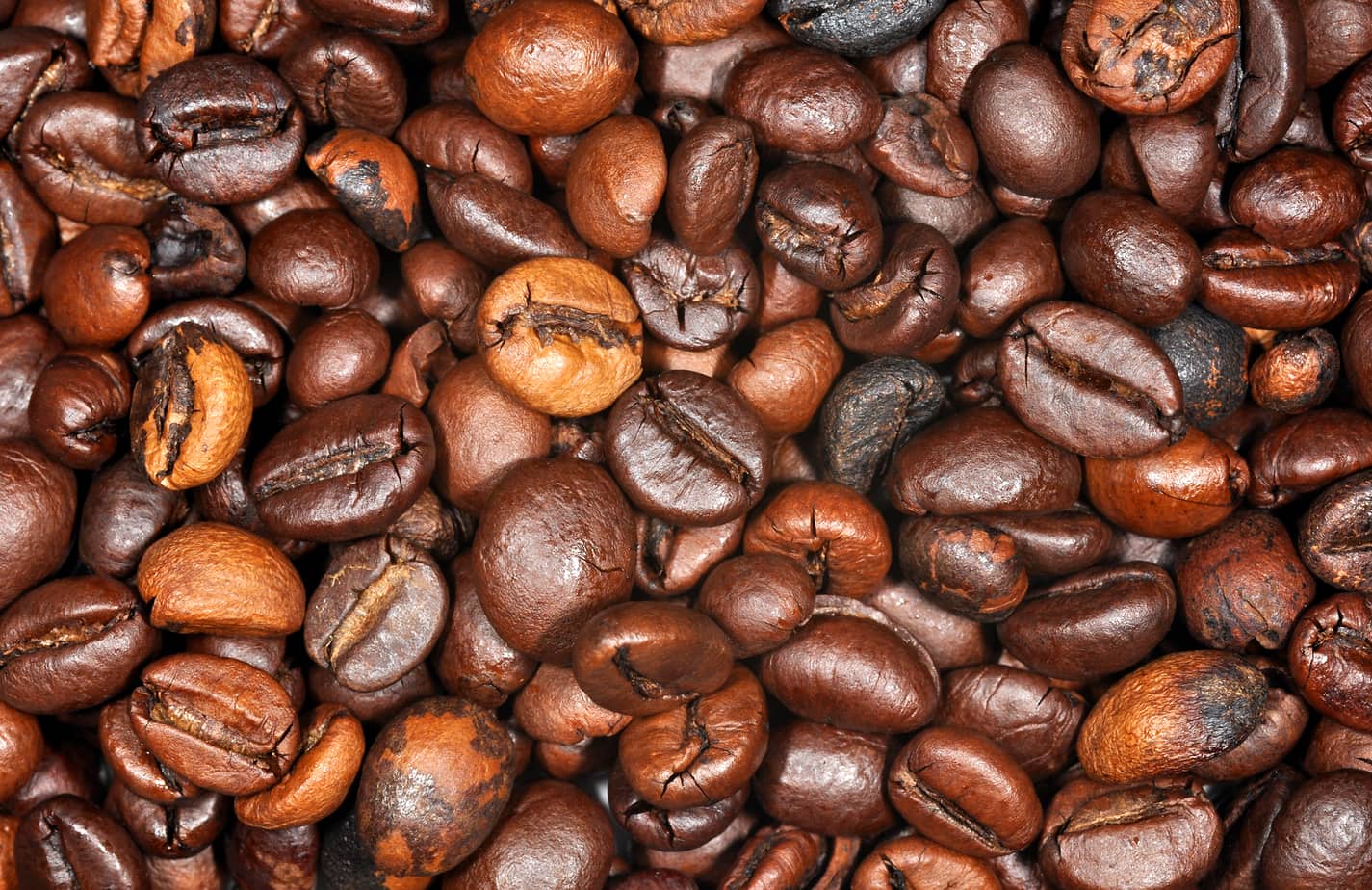 There are some roasters and distributors around the world that are passionate about this fantastic product growing in the South Pacific Ocean.

Tanna Coffee Sydney is represented by the Coffee Brothers café, who decided to share their love for Vanuatu coffee after a visit to the island.

Federal Hill’s Vanuatu Coffee Roasters – now open for over five years – plays an important role in helping get Vanuatu’s fantastic product further into the Western market. First, Federal Hill and then… the World.

With Tanna’s resilient, passionate farmers, the island’s incredible climate, and the help from overseas distributors (and fans) like Vanuatu Coffee Roasters, the potential for this delicious coffee is endless.

Itching for a cup of your favorite brew now? Us too.