Over the years, the production of coffee in Zimbabwe has taken a hit due to droughts and real economic struggles. But, over the last decade, it has slowly been revitalized and Zimbabwean coffee and its culture are starting to boom again.

The country’s farmers are the unsung heroes and their coffee is delicious and unique.

Everyone has heard of Colombian or Costa Rican coffee but most people don’t know much about Zimbabwe coffee.

Why is it worth exploring? What is special about it? And what does it taste like?

Well, we’re here to give you the lowdown!

Zimbabwe has a long and difficult history with coffee.

It first caught the eye (and tastebuds!) of the European world during Dr. David Livingstone’s expedition across Africa alongside Dr. John Kirk during the mid-1800s.

These two Scottish physicians were amazed by the smooth, caffeinated beverage given to them in the beautiful East African country.

Zimbabwe had never been among the world’s top producers of beans but the output of beans still peaked during the late 1980s. Then, between 1990 and the late 2000s, the country lost 97% of its coffee output.

Yet amazingly, over the last few years, there has been a resurgence in interest for Zimbabwean coffee beans. Global coffee giants Nespresso has teamed up with Technoserve (an international nonprofit organization) to help revitalize coffee farming in Zimbabwe.

Coffee farmers are now being introduced to training methods better suited to Zimbabwe’s geography. Training from the AAA Academy in agronomy (the science of producing and using plants for, among other things, food) is having a huge influence on Zimbabwe’s coffee production.

Farmers are now more aware than ever of the quality of their soil and the way in which they can help promote the growth of their prized coffee beans. 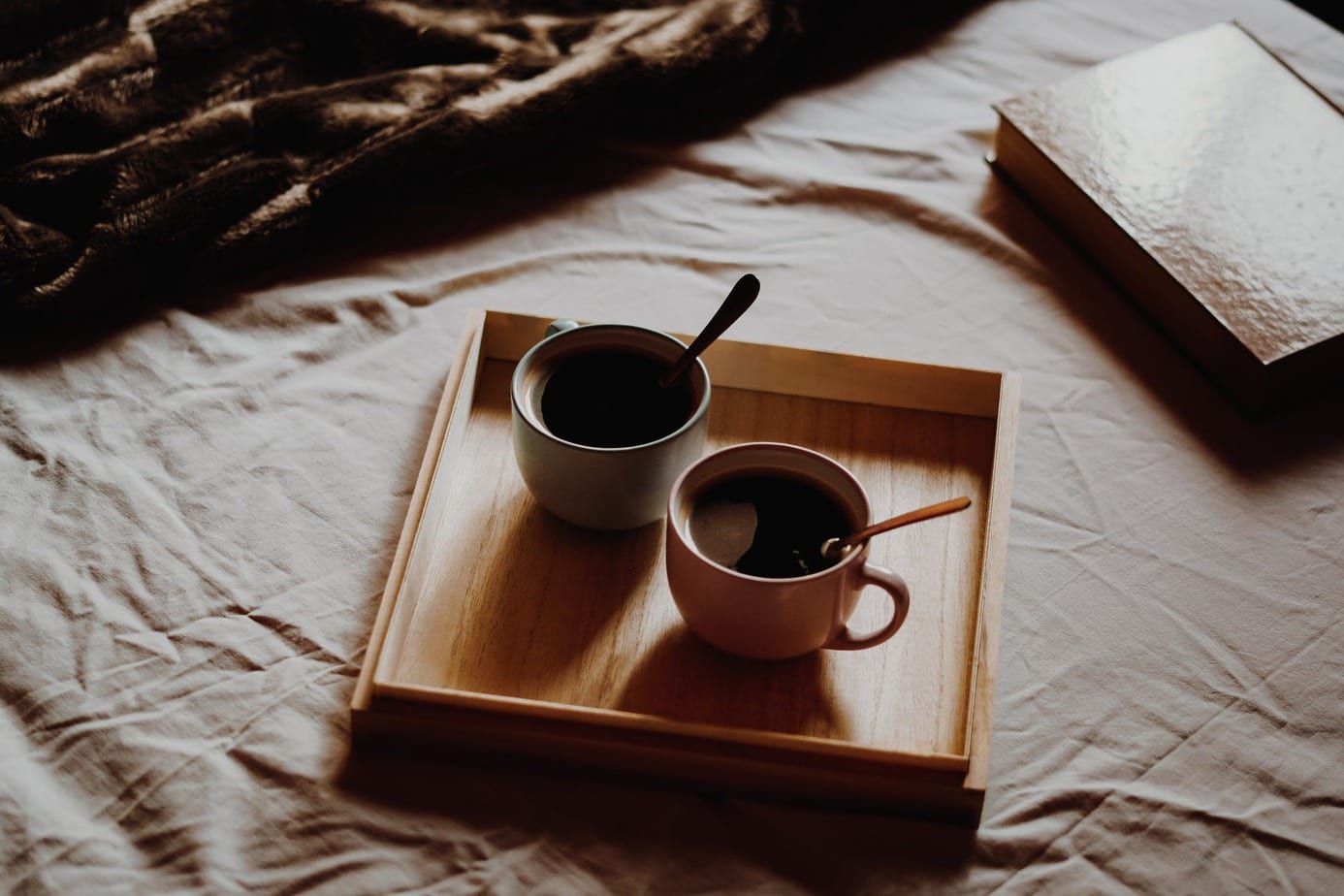 Zimbabwe’s chief export is actually tobacco and not coffee. Nevertheless, the country has over 9,500 hectares of coffee farms. Many of these farms are on Zimbabwe’s ‘Coffee Belt’ which runs across mountain peaks and cool climates along the Eastern border with Mozambique.

This ‘belt’ includes the Honde Valley and the town of Chipigne, which are both locations famed for their coffee. The Honde Valley, in particular, is known for its Arabica coffee.

The town of Chipinge sits 1,200m above sea level and although – to get a bit technical for a second – this stops its coffee beans from qualifying as Strictly High Grown (SHG) /Strictly Hard Bean (SHB), the longitude provides a climate that is more related to an altitude of about 1,600 meters!

Both SHG and SHB are simply interchangeable terms used to define what altitude a coffee bean is grown at. For example, the higher the altitude and the cooler the air, means it takes longer for the bean to mature and therefore it has more time to develop and enhance its flavor.

Unfortunately, this attitude means that accessibility is harder and the harvesting is much more taxing. Chipinge can boast of fertile soil and excellent levels of rainfall, so when these conditions are combined, it’s not a surprise that they produce coffee beans of particularly high quality.

And so, this doesn’t come as surprise to anyone, but most Zimbabwe coffee is produced in Chipinge.

Almost all of the coffee is grown at an altitude of 4,500 feet and harvested from June to November (from then on until March is the region’s rainy season).

The coffee is then typically wet-processed. This is when the coffee cherries are sorted by immersion in water and the fruit covering the coffee seeds/beans is removed. Like you’d imagine, this process requires a lot of water and very specific equipment (but it is a very cool step in coffee production, we must say!)

Once this is over, the coffee beans are dried in the spectacular East African sun. They are often spread out in rows on large patios, where they need to be raked every six hours to promote even drying and prevent the growth of mildew. The beans must be dried to a water content of about 10% before they become stable enough to handle.

How Does This Influence The Taste?

Wet-processing the coffee beans means that the farmers ensure the fruitiness of the bean remains, which guarantees the unique, rich flavor of this top-notch coffee stays untouched.

Standing Out From The Crowd

Zimbabwe coffee is very highly respected and of a top-quality second only – on the continent of Africa – to Kenyan coffee. What makes Zimbabwe coffee unique is the passion and effort going into the production of this quality coffee.

The incentive for the farmers of Zimbabwe to focus on coffee is because of its economical benefits: in 2018 Nespresso began buying this coffee at a 30-40% premium over previous prices, as well as paying the farmers in US dollars.

This financial incentive has led to a boom in coffee farming across the country: 2018 saw an output of 480 tonnes of coffee beans and 500 tonnes in 2019.

Not only that, but the coffee farmers of Zimbabwe are also especially good at what they do and continue to learn more modern and efficient methods of coffee production. Nespresso’s REVIVING ORIGINS program hopes to allow the country’s farmers to harvest rarer and more treasured coffee of only the highest quality, as well as keeping each harvest consistent. 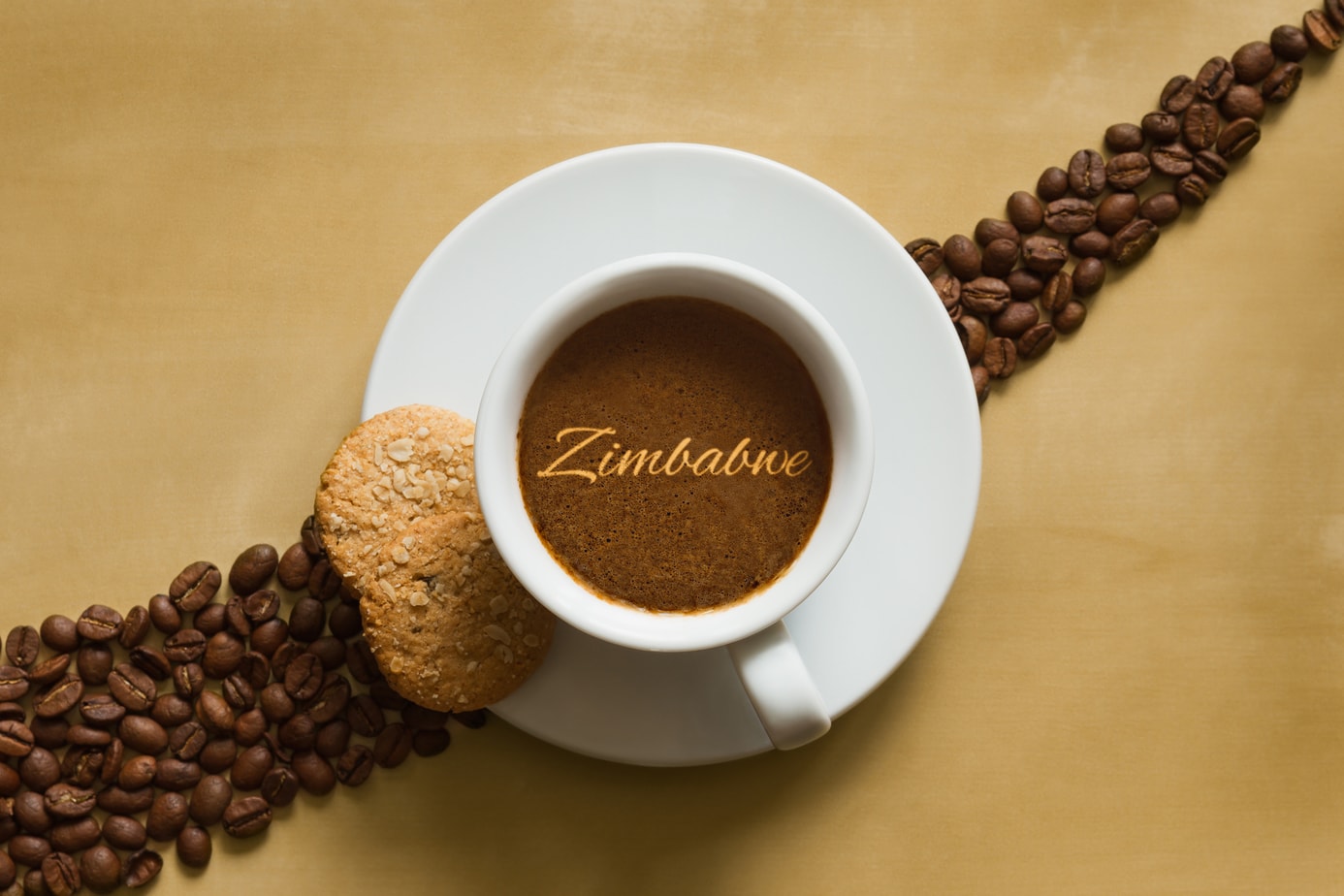 Zimbabwe’s coffee is so great because of its farmers’ dedication to producing the best coffee they possibly can. The success of recent years has come after years of economic and political instability, due to the seizure of large farms and estates led by ex-President Robert Mugabe.

Coffee farmers are working incredibly hard to revive interest in Zimbabwe’s delicious coffee – they like what they do and know their product is fantastic. As the production of coffee continues to grow in the country, more and more farmers and their families are given a chance for a better life, one with more money and opportunities.

Coffee farming and production are providing many Zimbabweans a chance to improve their lives and financial freedom they did not think possible during the difficult past decades. And that’s a good enough reason in itself to support this coffee region and choose Zimbabwe when buying your next single origin.

Zimbabwean coffee – much like its Kenyan counterpart – is known for its wine-like acidity. Due to the wet-processing method, much of the berry-like notes remain in the bean and find their way into your morning cup.

The taste of Zimbabwean coffee is consistent, rich in flavor, with an excellent medium body and a very satisfying aftertaste.

In order to truly appreciate what Zimbabwe’s coffee has to offer, we recommend getting your hands on some medium roast Zimbabwean beans. Kick back, brew a cup and simply enjoy the great taste. Like the sound of that? We sure do, too.

How to Clean A Moccamaster

Do All Keurigs Have Water Filters? Find and Replace Yours