How To Make Green Coffee

Are you really a coffee aficionado if you haven’t tried green coffee? Well, probably. Despite the name and the exact origins, green coffee and standard coffee differ in flavor, appearance, and brewing method.

What Is Green Coffee? 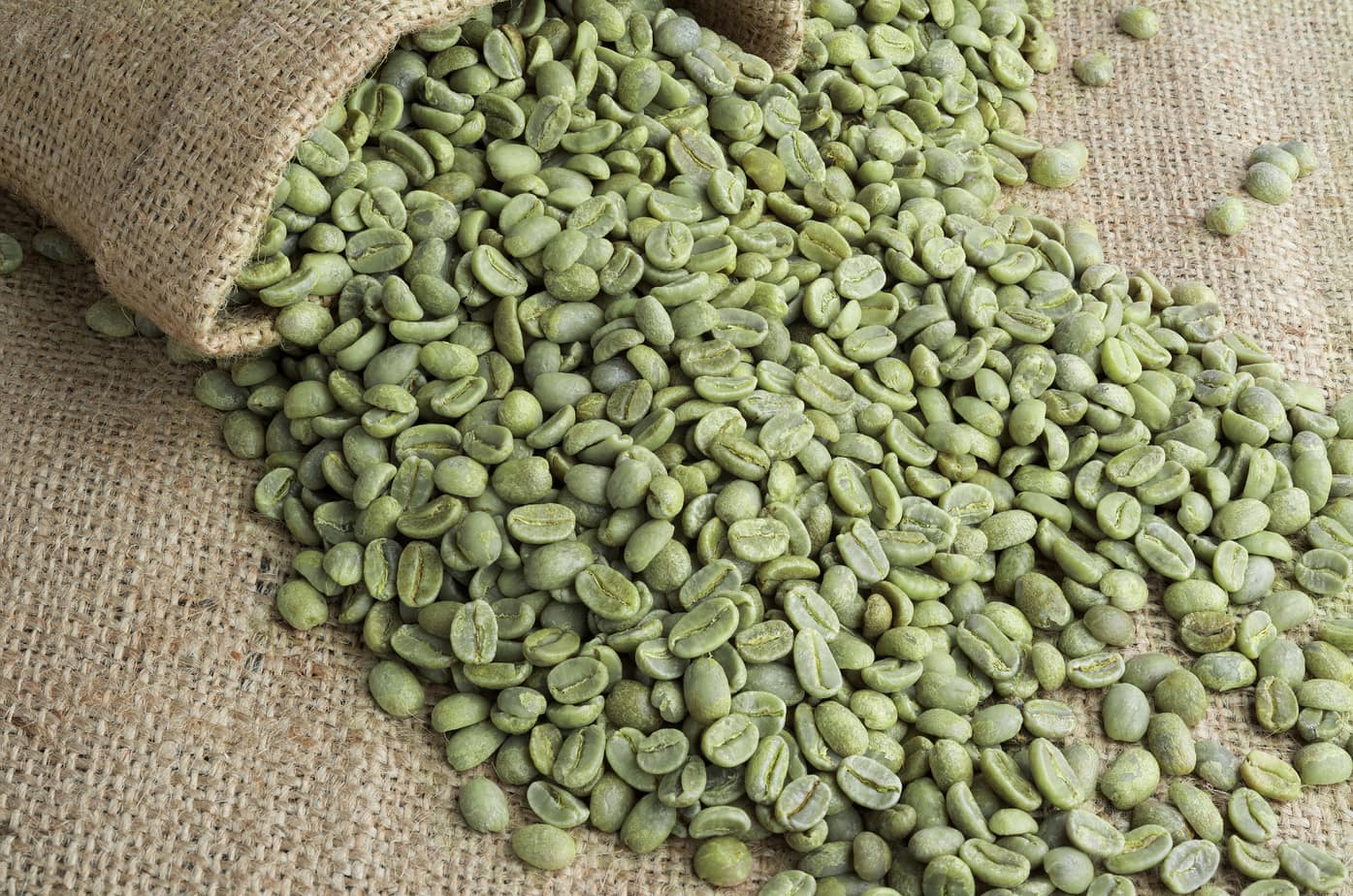 Green coffee looks identical to the typical roasted coffee beans you’re used to, except they’re a pale pistachio green or sometimes light blonde instead of a chocolatey brown color because coffee roasters haven’t cooked them yet. When liquified, green coffee tastes more like tea than coffee. It has a more delicate, earthier flavor that’s not robust, similar to an herbal tea.

However, unlike herbal tea and regular coffee, green coffee has a slightly more bitter flavor. Green beans also produce a more caffeinated cup than roasted beans since they don’t go through the coffee roasting process. You might not notice a massive difference between a cup of green coffee and a light roast coffee, but you might when compared to a dark roast coffee.

Green coffee isn’t the grassy green you might think of despite the name. The coffee has an amber color with only a slightly greenish hue when extracted. In addition, it’s much thinner and more transparent than its roasted counterpart.

Why Do People Drink Green Coffee?

When coffee beans roast, they lose caffeine content and much of their chlorogenic acid composition. People associate this natural antioxidant effect with various health benefits, such as weight loss, blood pressure maintenance, detoxification, diabetes, and indigestion.

People tend to drink the brew from unroasted coffee beans for these benefits, specifically as a weight loss supplement. Human studies have shown that drinking green coffee can help boost metabolism and burn fat if consumed first thing in the morning as part of a healthy diet.

The increased antioxidant levels in green coffee keep excessive glucose levels from entering the bloodstream, meaning a lack of glucose reaching the liver. As a result, the liver starts to burn stored fat to compensate, which provides a kick to your metabolism.

Green coffee also works as a detoxifier because it purges the liver of toxins due to the glucose imbalance. Plus, it’s rich in a few other compounds that benefit skin health, which is why you might find it as an ingredient in skincare and beauty products.

How to Make Green Coffee

Like standard coffee, you can make green coffee from either whole or ground beans. You can also make it from a green coffee bean powder or take it in capsule form, but that’s if you plan to use it as a green coffee supplement rather than your morning caffeine-fueled drink. You can either purchase the coffee pre-ground or buy the beans whole and grind them at home.

Step One: Soak the Beans

Using 20 grams of green coffee beans and 300 milliliters of water, soak the unroasted beans in water overnight. You want the water to saturate the beans as much as possible, requiring extended submersion time.

After a good night’s sleep, transfer the beans and water into a pot. Bring the pot to a boil and let the beans cook for about 10 minutes.

Turn off the flame and let the beans and hot water cool before handling. Then, get a pitcher or mug ready in your sink, strain the liquid from the pot, and dispose of the leftover beans. Finally, the green coffee beverage is ready to drink, or you can add any desired sweeteners to cut the acidity.

If you already have the green coffee grounds, you can skip step one and go straight to step two. From there, the instructions remain the same, except you’ll strain the grounds instead of the whole beans from the liquid after boiling them for ten minutes.

Just as you choose from different roasts and origins for regular coffee, you’ll do the same for green coffee. It might be best to sample a few different types before committing to a whole bag to ensure you like what you get.

For first-time drinkers, you can’t go wrong with either an Ethiopian or Guatemalan brand. However, as long as the beans are fresh and from a reputable source, you should still get a quality brew regardless of what you choose.

You might be able to drink green coffee on its own, but many people find the taste intolerable because of its acidity and earthy flavor. If you want to give it a try, you might want to consider some green coffee recipes to make it more enjoyable, such as a green tea or spiced ginger blend.

Swap out your typical iced coffee fix for a caffeinated spiced ginger green coffee cooler instead. This drink is bubbly and refreshing, perfect for a hot summer day or a little extra caffeine boost in the afternoon.

You’ll first need to mix the following ingredients in your desired glass:

Then, you’ll want to prepare the simple spiced syrup, which gives the cooler its exciting flavor. To do so, you’ll need to cook the following ingredients together in a saucepan:

After about 15 minutes on the stovetop, strain the syrup, let it cool for a few minutes, and add as much as you prefer to the other mixture. Then, top it off with some ice, stir it, and drink up.

Not getting enough of a caffeine kick from your green tea? Upgrade the drink to double the green and caffeine with green coffee. You’ll need the following ingredients to brew a batch of double green tea:

Steep your green tea bag in ¾ cup of water as you usually would. Then, mix in the green coffee and stir in some honey if you need a little sweetener. You can also use sugar, Splenda, or another sweetener of your choice.

You can also steep the green tea leaves directly in the green coffee if you want your tea extra concentrated.

If you brew more than enough green coffee, you can store it in the fridge for a couple of days. After that, if you notice any significant color or consistency change, it would be best to toss the leftover. You can also freeze the mixture if you don’t plan on using the green coffee extract again for a while, but it’s still best to use the coffee within a couple of weeks of freezing it.

Green coffee might not have been what you expected–green colored coffee–but it isn’t far from that. The fact is that green coffee is just raw coffee beans. It might taste different and have more benefits than your favorite coffee beans, but it still packs a caffeinated wallop and requires the coffee-making fundamentals to brew.

How to Brew Coffee with an Aeropress

How to Make Iced Coffee

How To Make Hot Chocolate In A Ninja Coffee Maker