Chestnuts roasting over an open fire are all well and good, but we would much rather have chestnut syrup drizzled into a warm, steamy latte instead.

Since Starbucks Coffee Company introduced the chestnut praline latte to its roster of holiday season-exclusive beverages in 2014, the drink has been a customer favorite. If you’re one who has fallen in love with the seasonal beverage, we’ve got good news for you: you can make it at home in a snap!

That’s right. Save yourself a trip to Starbucks and a few extra bucks by using our recipe to whip up a homemade version of this drink. Try it, and thank us later.

HOW TO MAKE A CHESTNUT PRALINE LATTE AT HOME

Start by brewing your coffee; you’ll want it to be hot and fresh. If you want to drink something strong with a bit of extra oomph, use a shot of espresso instead. 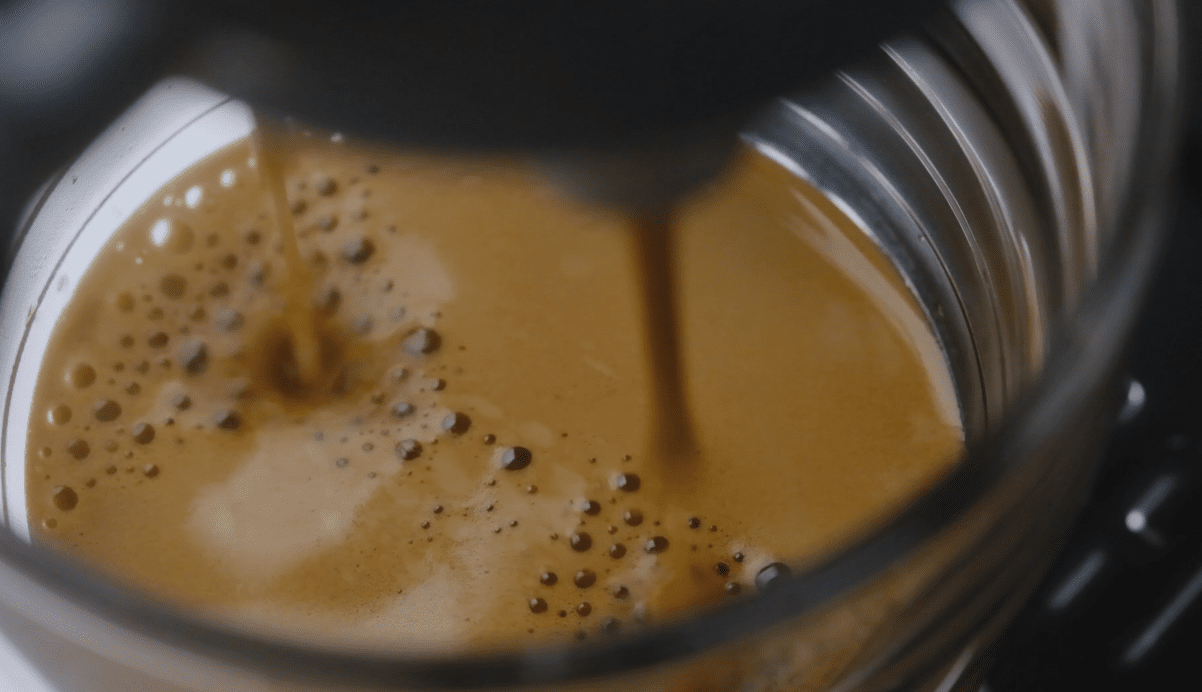 Combine the warm milk and chestnut syrup in a mug and stir until the mixture is smooth. Feel free to use whatever kind of milk you like for this step.

If you’re looking to take the non-dairy route, opt for almond or oat milk instead; the end result will be just as creamy and delicious. 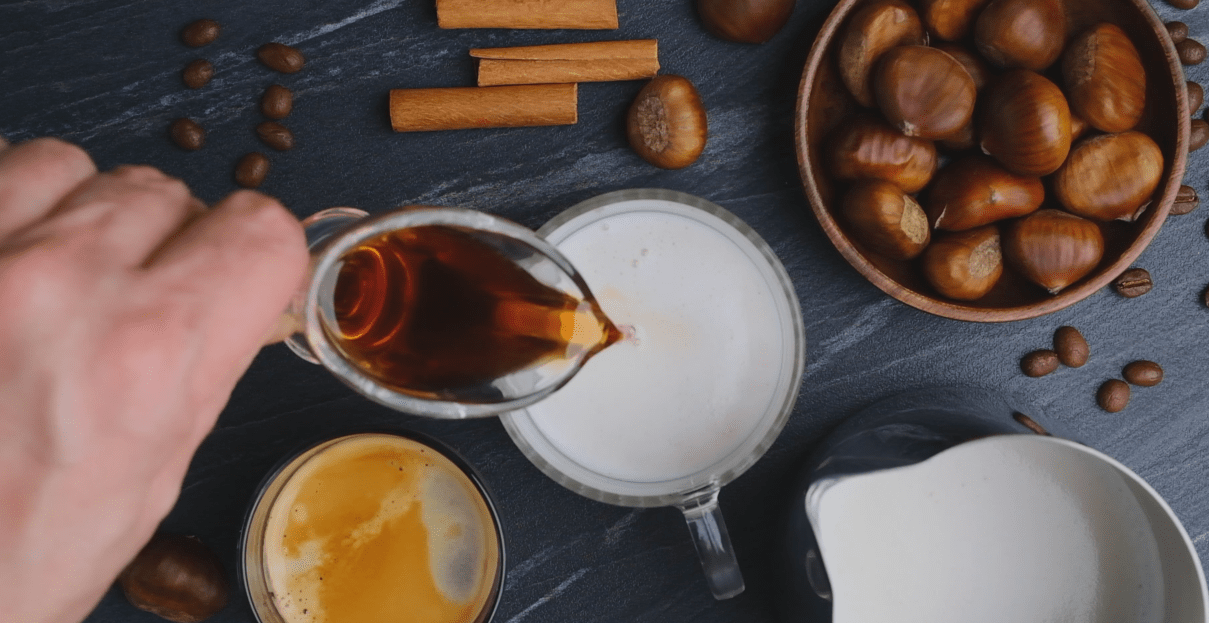 Now it’s time to add your coffee or espresso! Pour it in the mug slowly, as we don’t want to lose any of our precious caffeine, and be careful; it’s still hot. 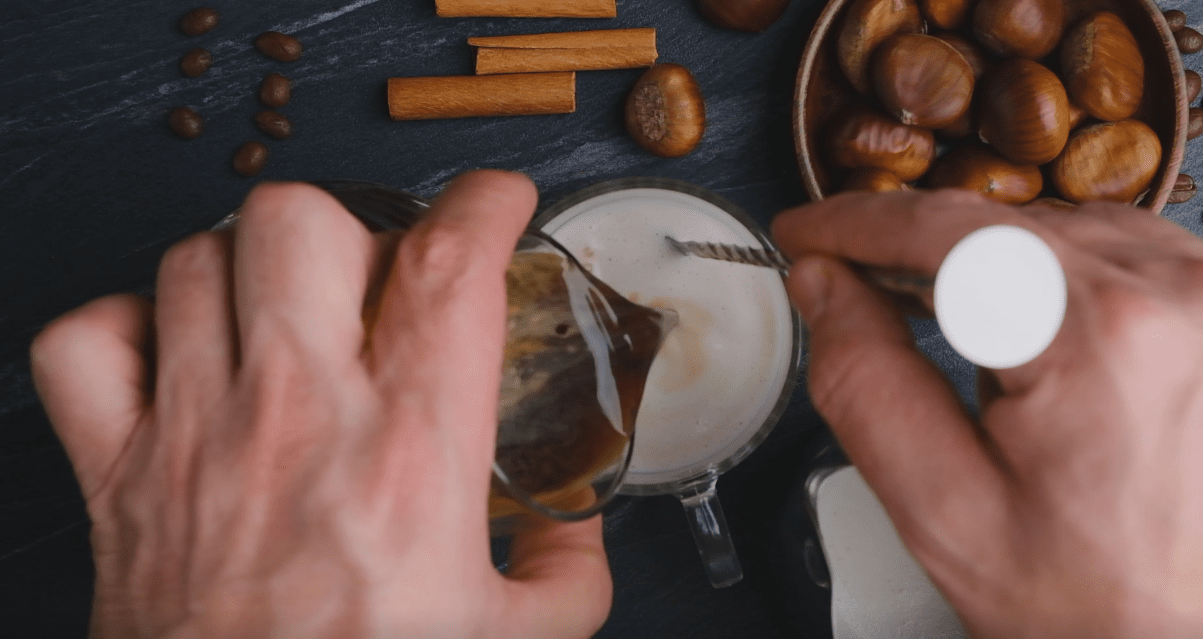 Next, use a handheld milk frother to froth 1/4 cup of warm milk. Keep frothing until it’s foamy or the amount of milk appears to have doubled, then pour it into your mug. 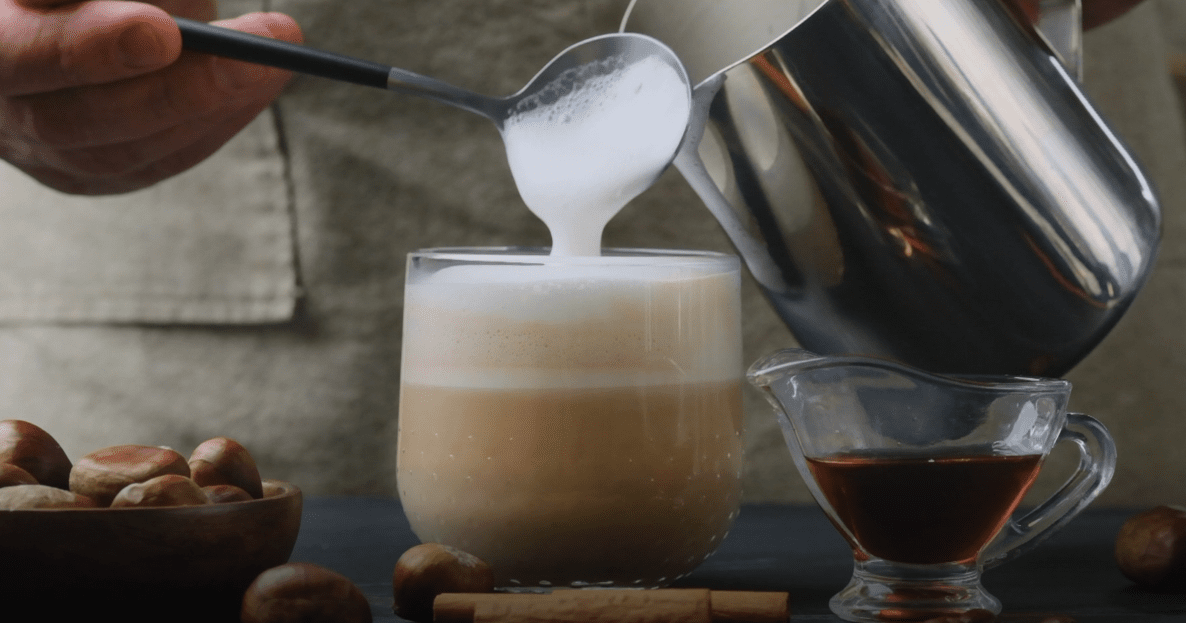 Finish off the drink with a dash of cinnamon on top of the foam, and there you have it: a homemade chestnut praline latte! 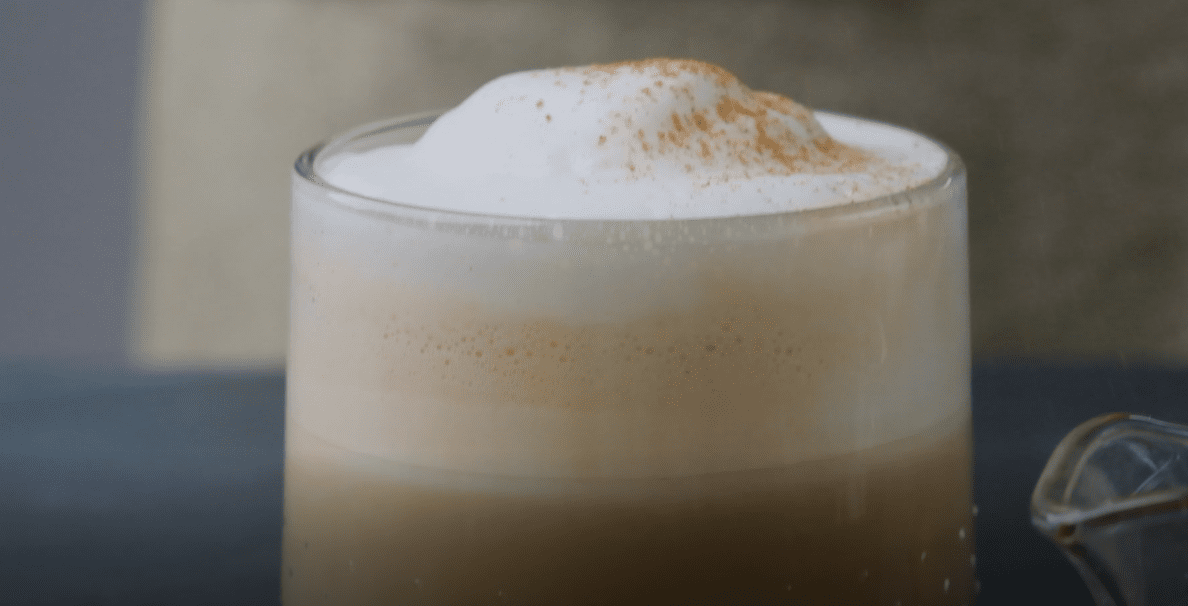 This is perhaps one of the simplest recipes to follow to create your own version of a Starbucks signature beverage, and we hope you savor it to the last drop.

And if you aren’t the biggest fan of chestnuts but were hoping to sip on a creamy, nutty-flavored latte, you can easily substitute chestnut praline syrup for hazelnut; it’s a slightly different flavor profile for certain, but a hazelnut latte can be just as satisfying.

What Is A Latte?

How to Make Iced Coffee With a Keurig

How To Make Coffee While Camping