Thanks to caffeine, coffee usually helps people feel more awake and alert. But many of us have asked, “If coffee is supposed to keep us up, why is it that oftentimes coffee makes me tired?” That’s what we’re here to answer. 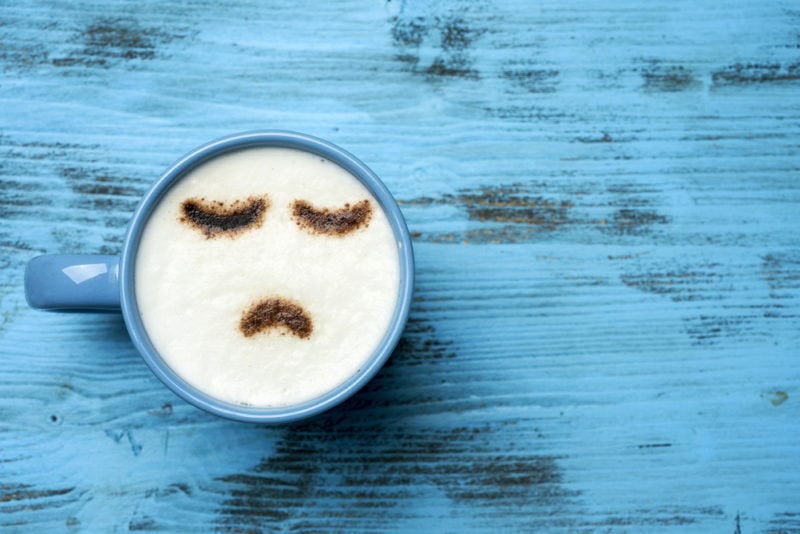 From the causes of coffee-induced fatigue to some potential solutions, we are going to walk you through how to get the most out of your morning cup!

Why Coffee Makes You Tired

Pushing off the Inevitable

A fun little chemical called Adenosine in your central nervous system is responsible for controlling your sleep-wake cycle. During the day, this chemical gradually increases. And, as it is absorbed, you begin to feel more tired.

Coffee, however, blocks adenosine receptors. So as the Adenosine is being produced, you aren’t absorbing much, if any. That is… until the coffee wears off. At that point, the receptors are flooded with adenosine, making you feel suddenly more drowsy.

Caffeine is widely considered to be a diuretic, meaning for many people it increases the urge to urinate. It may also increase colon activity, which means you may be headed to the bathroom for more that one reason.

As a result of this increased excretory activity, drinking coffee can lead to dehydration. Most pzeopledon’t drink enough water to begin with. So drinking coffee not only decreases your feeling of needing to drink something, it also gets you to use the water you do have more quickly.

What’s more is because caffeine is a stimulant, it also raises your heart rate. This can increase your body temperature, causing you to sweat. So say goodbye to pretty much any water you have.

Furthermore, dehydration is one of the main causes of sluggishness and fatigue. By reducing the amount of fluid in your body, these effects can impact your blood pressure and blood flow. Also, many people reach for another cup of coffee to counteract the tiredness, which only makes things worse.

You probably already know that with every sugar rush comes the telltale crash. The sugar you add to your coffee is no different. So if you’re adding sugar to your coffee, this may be part of the crashing problem.

If you’re adding just a bit to sweeten up your normally-black coffee, you can probably get away without too many negative side effects. However, if your go-to coffee beverage has syrup or whipped cream in it, you might want to reconsider your coffee choices.

Sugar gets processed significantly faster than caffeine. So while it might take until midday to experience the fallout of a caffeine high, the crash from sugar could hit you as soon as 90 minutes after you drink it.

How to Fix It

Obviously, most coffee fans won’t even consider ditching their morning companion. And, with a few adjustments to counteract the effects of caffeine, you probably won’t need to. Here are a few tips to try before switching to decaf:

Believe it or not, there is actually a recommended limit to how much caffeine you should consume in one day. The upper limit of the acceptable, moderate amount of caffeine per day is about 400mg.  For reference that can be between 2 and 4 cups (8-ounces each) of brewed coffee per day.

The average person probably won’t consume more than 300mg. However, an avid coffee drinker that is also getting caffeine from other parts of their diet very well might. Also, because caffeine affects everyone differently, it’s possible that even your lower intake of caffeine is having a negative impact on your energy levels.

The way to combat overdoing it is to be a more conscious consumer. Bear in mind that you may also be getting caffeine from soda, energy drinks, or even some pain relievers, all of which are frequent flyers for many people’s daily routines.

Additionally, if you keep a lower level of caffeine in your system throughout the day, you can also mitigate the effects of it. For example, rather than chugging your morning cup before you leave, you can bring it with you in a thermos and sip throughout the morning. Then, around midday, you can. switch to something that is still caffeinated, but perhaps weaker. Whether that’s a different brew, different blend, or different drink all together is up to you.

We mentioned that hydration for the avid coffee drinker can be a serious issue. The solution is pretty easy on this one; just drink more water. Now, we know people have probably been telling you this your whole life, but if you want to keep up your coffee habit, you should really listen this time.

The average adult male should be aiming for about 15 cups (that’s a little less than a gallon), and the average adult female should try to get about 11 cups. Now, that’s including water you get from food and other drinks. So if you’re looking for how much just pure water you should be drinking, it’s about half a liter.

That’s 8 glasses with 8oz of water each. While that may seem like a lot, keep in mind that the average water bottle has about 17 oz in it, and 4 fill-ups a day isn’y too crazy.

If you are having trouble motivating yourself to drink water without dumping sugary flavoring into it. Try getting a filter or implementing an accountability system in your planner. There are also a TON of apps for it if you’re looking for something pretty low-maintenance.

Like everything else in life, sugar can be okay in moderation. However, some people are more sensitive to it than others. So if you know that you react pretty strongly to it, you should probably cut it out of your coffee routine entirely.

If you don’t enjoy the taste of your morning cup on its own, you can try switching to a different coffee or brew style. Drinking straight black coffee has some serious perks.  Or, you can use an alternative sweetener.  Several syrups are offered in sugar free options and cutting the whipped cream really won’t kill you.

On the other hand, if you really must have some sugar in your drink. Try limiting yourself to just a sprinkle of it in your morning coffee, rather than dumping 3 heaping spoonfuls of it into the Joe. You may be surprised to find you actually enjoy being able to detect some of the tasting notes mentioned on the bag.

While caffeine may cause a midday crash, if you are feeling drowsy all the time,  it may be time to evaluate other parts of your lifestyle.

If you are using caffeine as a crutch to gloss over the fact that you aren’t getting more than 4-6 hours of sleep, cutting the coffee isn’t  going to fix anything. You just need to actually get some decent sleep more than once a year.

High-stress levels, sedentary lifestyles, eating habits, and even hydration levels can affect your energy levels. So while an excessive caffeine intake may exacerbate some of these issues, looking at some of the root causes of your fatigue can also be helpful.

We know many of you would be appalled if we suggested you switch to decaf, so we aren’t going to.   However, for those of you who are particularly sensitive to the fatiguing effects of caffeine, we will mention that there is a such thing as half-caff. Maud’s coffee has a popular offering for pod-brewers, and Coffee Bean Direct sells a fantastic half-caff Colombian coffee for the grind-it-yourself types.

With these options, you can still get a little boost of energy in the morning without as much (if any) midday crash. Plus, if you combine this switch with some of the other tips, you should definitely be good to go.

In conclusion, while caffeine can cause you to feel fatigued there are plenty of ways to combat its effects. No one wants to have to give up their coffee, so make sure you are being a conscious consumer, hydrating, and sleeping. If you have to, consider cutting out some sugar or even switching to a half-caff, which isn’t half bad. 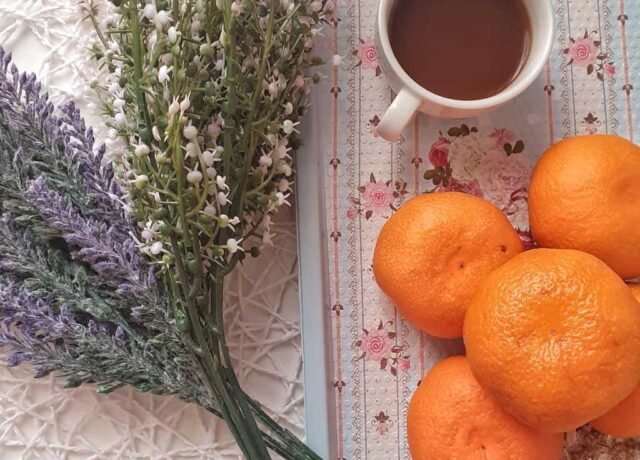 Is Coffee Acidic? The Truth About “Brightness” 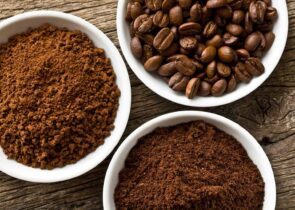 How Is Instant Coffee Made? Tips, Tricks, And More 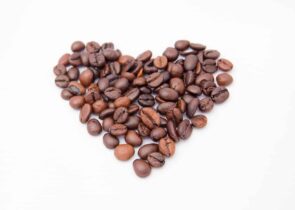 23 Healthy Coffee Recipes To Perk Up Your Morning 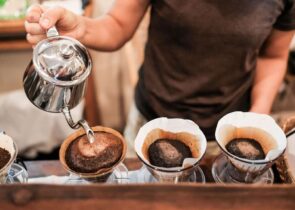 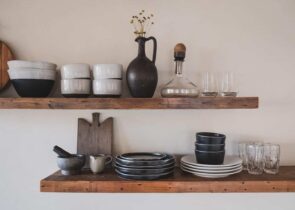