Why Doesn’t Coffee Work For Me? 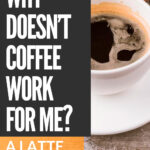 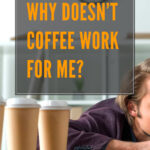 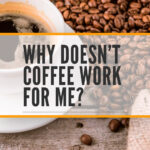 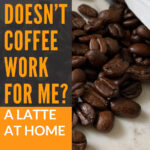 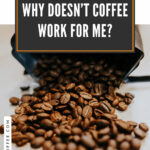 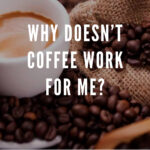 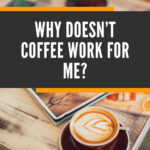 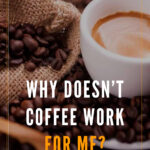 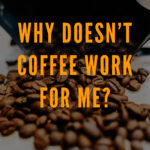 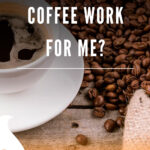 I can picture you now. You’re a college sophomore with a term paper due in your 8 AM class, and it’s… 2 AM. You’re the working mom of a colicky newborn. You’re the tee-ball coach who showed up just in time for the game after a 24-hour shift at the fire station. You’re the most exhausted person on Earth. You live within arm’s reach of your coffee machine but still can’t get through the day.

If you’ve been wondering why your usual cup of coffee hasn’t been cutting it, you’ve had triple-shots in your lattes lately, or if you don’t feel anything after drinking coffee, there is a reason. It turns out some basic chemistry, a little common sense, and (possibly) genetics can solve your problem.

Recommended: The Pros and Cons of Coffee 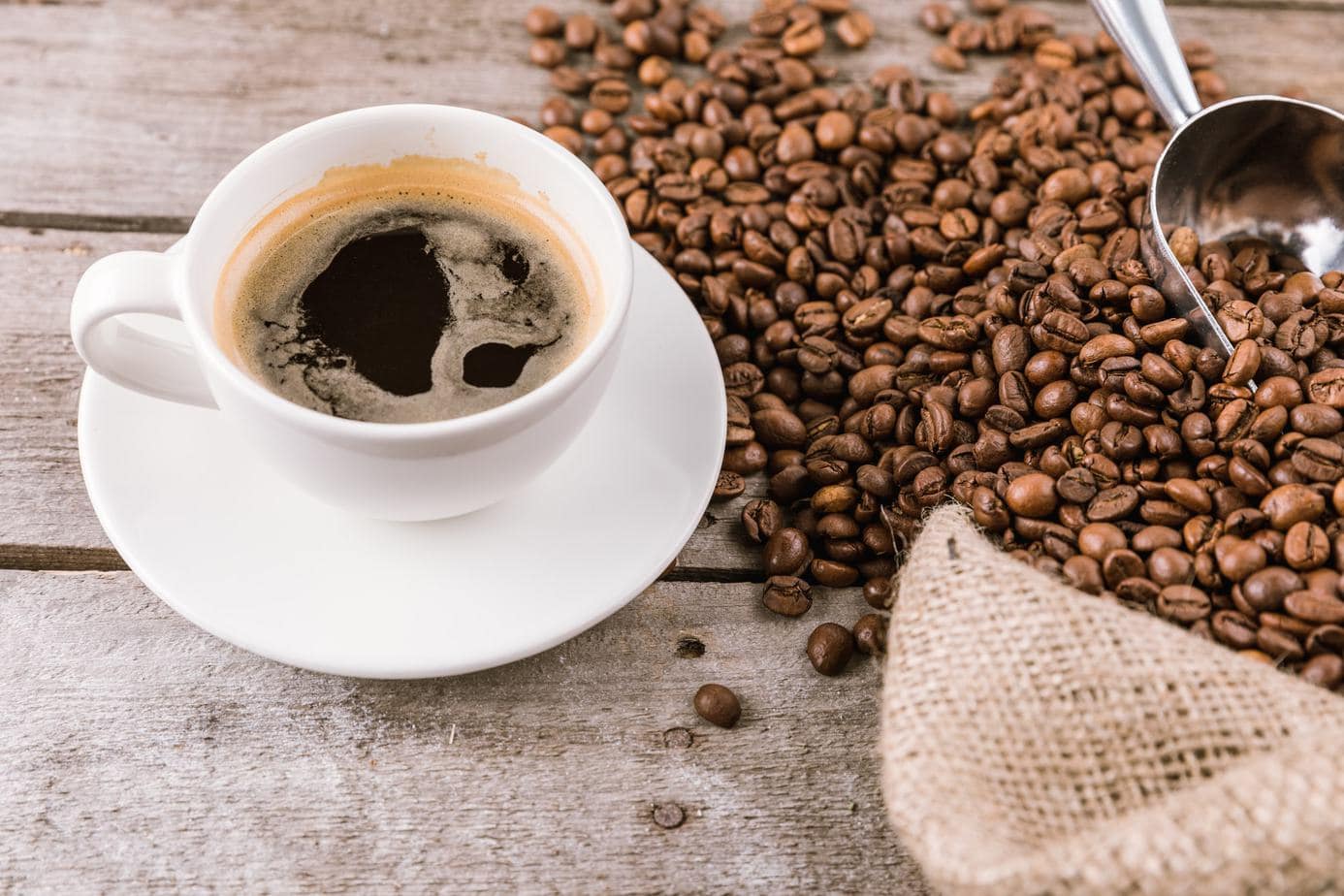 Caffeine, or C8H10N4O2, is a stimulant drug most commonly found in the Coffea Arabica plant, and it is also added to “caffeinated beverages” like energy drinks. Regardless of the source of caffeine, it’s absorbed into the bloodstream within 45 minutes of consumption and can last for two to nine hours in the human body. While it’s inside your body, it increases your blood pressure and heart rate and works on a key neurotransmitter called adenosine.

When your body is awake, alert, and un-caffeinated, it produces very little adenosine. Adenosine is a neurotransmitter. After prolonged alertness or activity, adenosine attaches to special receptors to trigger drowsiness. Caffeine blocks adenosine receptors, effectively reversing the role of adenosine and providing temporary alertness.

I know, it’s a mouthful. Even if you barely passed high school chemistry (join the club), it’s likely that you already know what the biochemical metabolic process boils down to. Caffeine makes you temporarily less sleepy. Or, at least, it’s supposed to.

Why Isn’t My Coffee Working?

As it turns out, there are some perfectly logical reasons that your daily coffee fix may be coming up short. And, unfortunately, some will make you want to scream, “Why me?” Whether they’re within your control or not, the variables associated with the positive effects of caffeine are frustrating and differ from person to person.

A recent study by the American Academy of Sleep Medicine and the Sleep Research Society tells us exactly what we didn’t want to hear: that coffee doesn’t help if you’ve been sleeping poorly for multiple nights in a row.

Just when we need our knight in shining armor, she fails us: coffee is less effective when you’ve been sleep-deprived for multiple days.

The study suggests that when you’ve been running exceptionally low on sleep, your brain produces elevated adenosine levels. The extra adenosine makes the drowsy neurotransmitter’s absorption by adenosine receptors all the more likely. In layman’s terms: sometimes your body is just too tired for coffee to have a significant effect. It can actually have negative effects, such as anxiety and nervousness, and you will still be tired.

If your daily chai has become a dirty chai with one, two, or (no shame) three shots of espresso, it might be wise to turn in early for the next few nights or take a sleep aid. You’ll need to catch those precious Zzzs to keep the adenosine at bay.

Unlikely. You could have increased your caffeine tolerance since you’ve been consistently consuming the same dose of caffeine in your cups of coffee. When this happens, your body responds to your long-term coffee consumption less because it’s accustomed to the stimulant.

Your dosage will vary based on the caffeine content of your beverage of choice. Still, if you’re a regular coffee drinker and have the same morning coffee-brewing (or coffee-buying) routine on a daily basis for more than a few weeks, you’ve likely been dosing yourself pretty consistently. This is when your brain decides to throw a wrench in your plans to stay perky.

According to a recent study published in the National Institutes of Health’s National Library of Medicine, the ergonomic effects of a consistent level of caffeine from coffee are stable for the first 15 days in your routine. However, the effects of that same dose decrease after that. After just 15 days, your body begins to tolerate caffeine. Yikes!

Try taking a tolerance break. While your brain will spend a few days punishing you for the decreased dose of (or absence of, if you want to quit cold turkey) caffeine, returning to your consistent dosage should put some pep back into your step.

Okay, Maybe You Are Immune…

Let’s face it. Genetics is kinder to some of us than others, and there are caffeine-immune coffee lovers. Genetics do, in fact, play a role in your body’s response to caffeine, and there is evidence that these genetics are inheritable. Don’t blame yourself: blame your parents.

Ask your parents if they’ve noticed a lack of response to caffeine. If they have, it’s possible even the amounts of caffeine in the strongest espresso couldn’t knock you off of your feet. If that’s the case, perhaps other wakefulness practices are worth exploring. One alternative to coffee, a fruit cup for breakfast (with its high natural sugar content), could give you the perk you need in the morning.

Even if you’re convinced that the genetics gods have scorned you, you can still enjoy a tasty cup of your favorite brew. Just don’t expect it to wake you up!

If exhaustion, tolerance, or immunity are possible in your caffeine context, it’s unlikely that you’re going to be satisfied by giving up.

Torani vs. Davinci: A Bit Of Coffee Syrup Never Hurt Anyone

Propane Espresso Machine: How To Choose The Right One