An Americola Recipe: The Unlikely Pair That Just Works

You might think coffee fans are the only people so deeply dedicated to a beverage, but that’s where you’re wrong, Roasty reader. The allegiance to coffee is strong, but the loyalty to Coca-Cola might be even stronger.

Coca-Cola, invented in 1886 by John Pemberton as a medicinal beverage, has been the number-one soft drink in the U.S. for over 20 years, and the chances of the multinational drink’s popularity ever waning are pretty slim.

But we aren’t here to compare coffee and Coca-Cola — they’re too different, and since it would be like pitting apples against oranges, pinning a clear winner would be nearly impossible. Instead, we’re merging the two and introducing you to this Americola recipe! 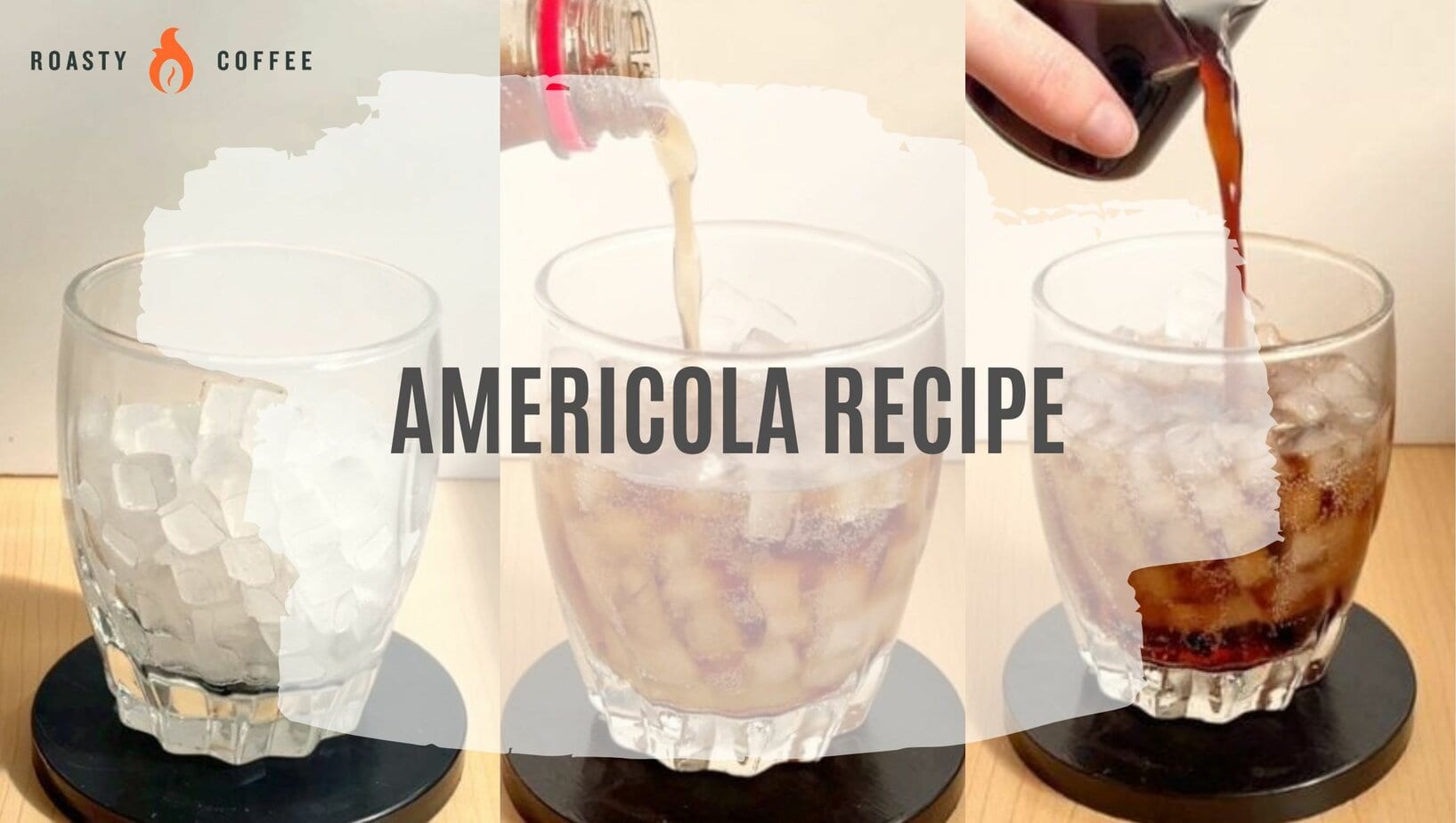 Americola. Espresso and cola. Fat Americano. Whatever you call the drink, it’s all the same: a combination of espresso and Coca-Cola.

Mixing coffee and soda may sound strange, but people have done so for decades. Take Manhattan Special Espresso Coffee Soda, for example. This drink was introduced to New York in 1895 by a family of Italian immigrants, and you can still buy it today. Even Coca-Cola hopped on the coffee soda bandwagon a time or two: first, with Coca-Cola Blak, a coffee-flavored soft drink that debuted in 2006 and discontinued in 2008, then with Coca-Cola with Coffee in 2020.

Why would you combine Coca-Cola and espresso?

To increase the caffeine boost, of course!

Let’s face it: sometimes, that cup of coffee you drank at seven a.m. barely keeps you awake through your commute. But combine the caffeine in your joe with that found in Coca-Cola — plus the extra sugar — and you get a drink with a little more oomph.

Remember that these amounts vary based on several factors, including the kind of coffee you brew and the brand of cola you buy.

Make an Americola at Home 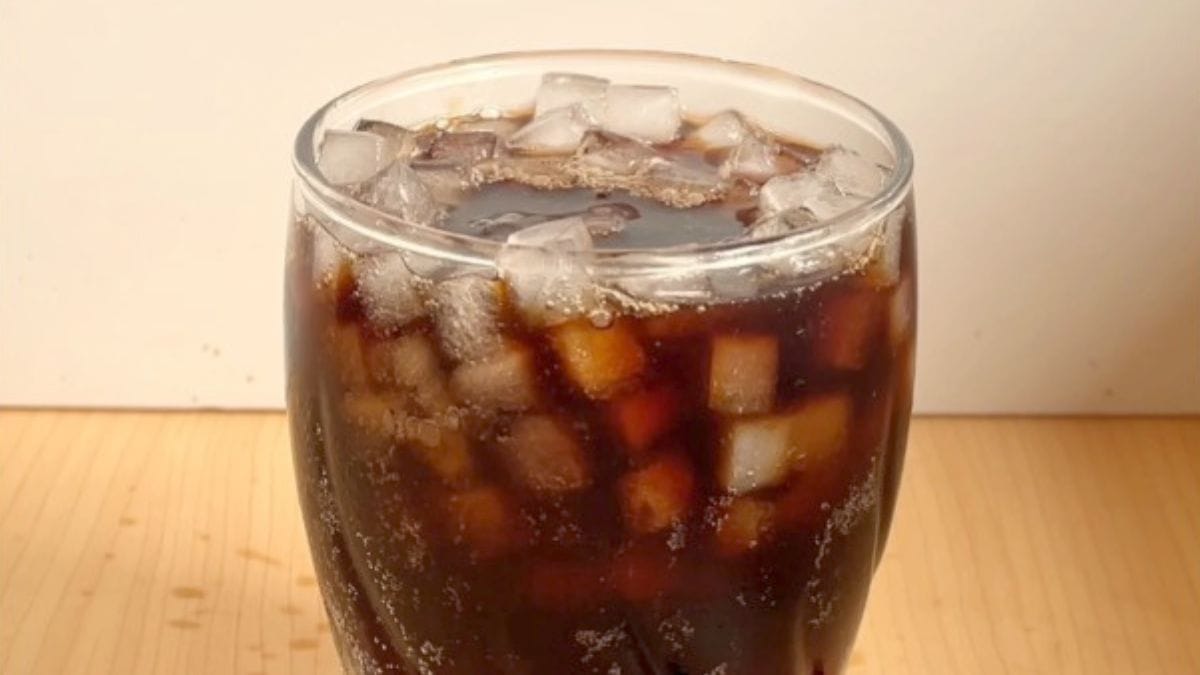 First, pull out your ole reliable espresso machine and use your favorite batch of espresso coffee beans to pull a shot.

When you’ve brewed your rich, strong joe, put a few ice cubes into your glass and pour in a few ounces of fizzy, refreshing Coca-Cola. 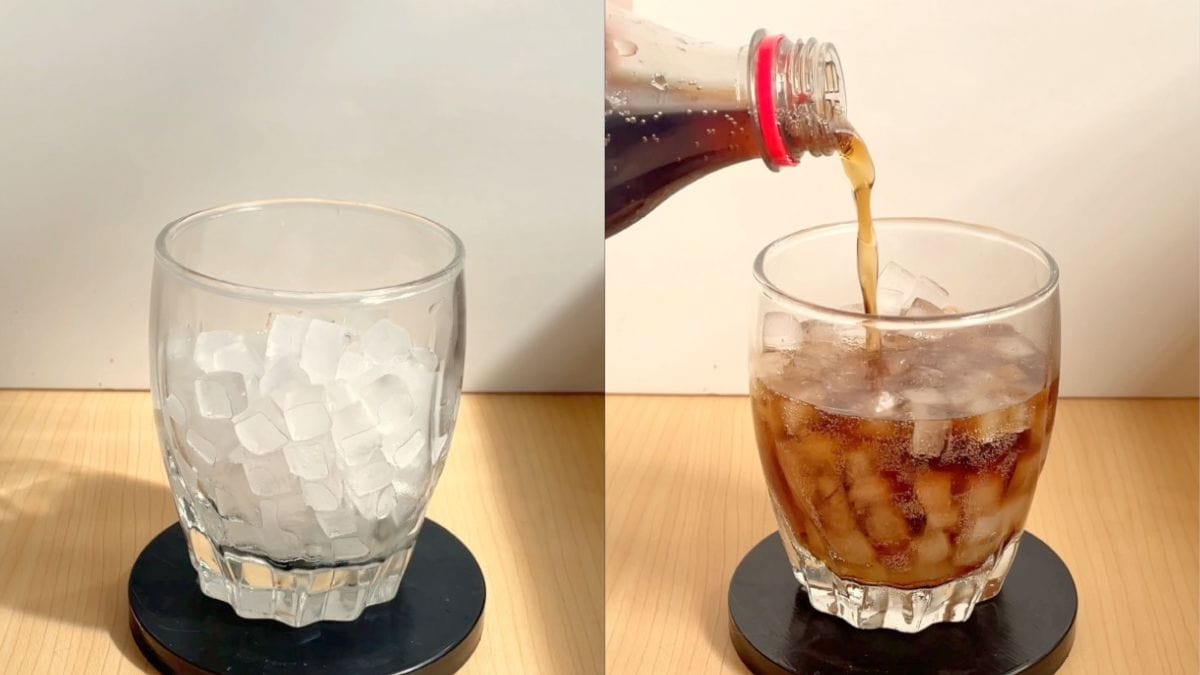 Pour your shot over the soda, and enjoy your cold Americola. 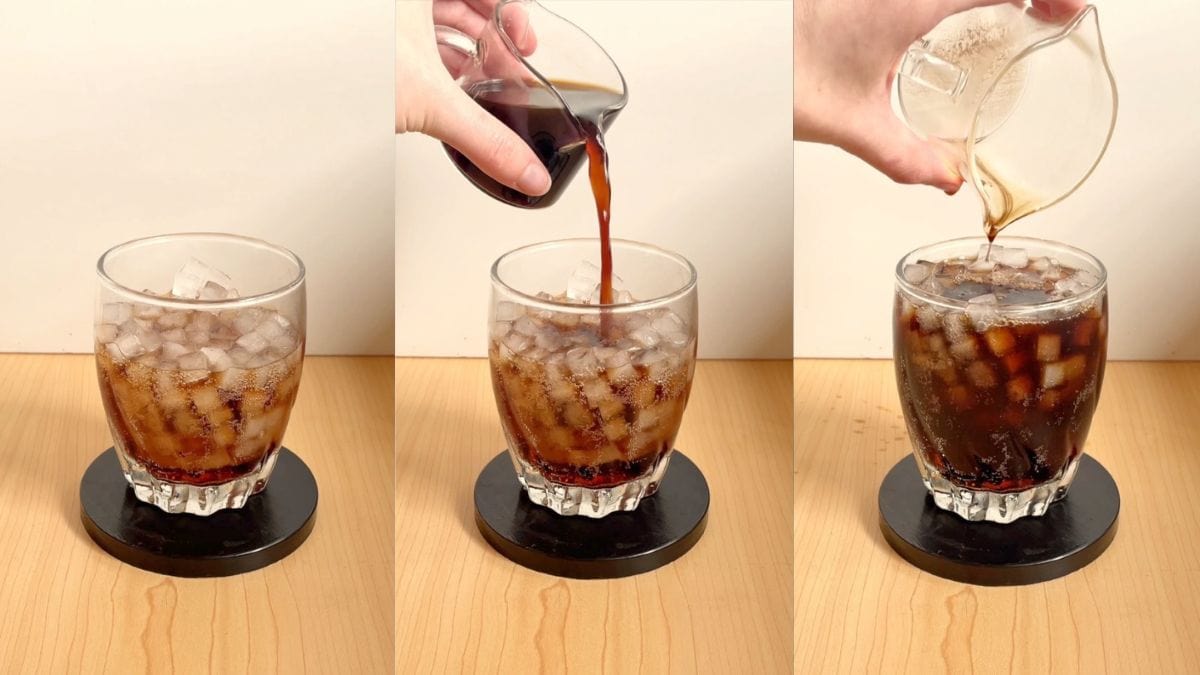 Take the Caffeine Up a Notch with the Americola

Step out of your coffee comfort zone and add a splash of America’s favorite soft drink to your espresso. Who knows? The Americola just may become your new favorite caffeinated pick-me-up.

And while you’re being adventurous, you might as well try a few Americola variations while you’re at it. Experiment with coffee from different origins, add sweeteners or flavored syrups, or use cold brew instead of espresso — the possibilities are almost endless!

How To Make Turkish Coffee Without An Ibrik

How To Make Cold Brew Coffee: A Comprehensive Guide

How To Make Iced Coffee With A Ninja

French Press vs Pour Over: The Choice of Manual Brewing Tools Simplified