Belize is a Caribbean country with the lowest population of any Central American country, as well as being the northernmost nation of that part of the world.

Although Belize is not a big producer of coffee beans, its local farmers know a thing or two when it comes to the production of cacao and the process of farming these two crops isn’t too different.

The quality of Belizean coffee is high, so if you’re ever there and in a search for a cup of great coffee, you won’t have to look for long.

The coffee from Belize is cultivated under the cool shade of the Mayan rainforest at the Gallon Jug Estate. These coffee beans are grown and handpicked by dedicated farmers and local villagers and are predominantly Arabica coffee.

Growing these coffee beans in the shade like this allows for the beans to mature at a much slower rate, giving the crops much more time to absorb the important nutrients from the soil which gives them the best chance to bear quality cherries.

The uniquely Belizean rainforests are dense, with incredibly fertile soil. The many towering mahogany trees that once grew there were felled and shipped to England, where aristocrats would issue for them to line the walls of their luxurious homes.

This Belizean coffee estate spans over 130,000 acres of land and it’s not just dedicated to coffee: orchards, wild game, cattle, and corn can also be found there, not to mention a tourist resort.

No herbicides, fungicides, or pesticides are used in growing Belize coffee beans, so they can be considered to be organically grown. However, the coffee has not been officially certified as organic.

Unlike its Central American neighbors, Belize does not have the benefit of a large, low-cost workforce. While countries like Honduras and Costa Rica are capitalizing on this, Belize is nevertheless working hard to maximize the quality and amount of their premium coffee beans.

Being a small country still developing its name in the international coffee market, Belize is not restricted by having to keep up with the huge demand for their beans. This means that much more effort and attention can go into making their coffee the best it can be.

Hand-Picked At Their Peak

Belize coffee beans are hand-picked when they are at their ripest, before being wet-processed – this is the procedure of sorting of the cherries by soaking them in water. After this, they are then sun-dried before being roasted and packed away in oxygen-free containers.

This practice preserves the coffee’s excellent flavor and ensures that its full-bodied taste is retained in the bean.

The Island Of Ambergris Caye

Ambergris Caye the largest island of Belize, and its mostly made up of an incredible beach with dazzling white sand, a mangrove swamp, and the town of San Pedro.

After a morning of snorkeling in the crystal-clear water or soaking up the rays with a book in hand, there’s nothing quite like a cup of invigorating coffee to make the day just that little bit better.

Caye Coffee – located on the island and run by two Canadian ex-pats Paul DuVille and Marci Price – is the place to go for locals and tourists alike who want to get their Arabica coffee fix. After craving a change from the hustle and bustle of Toronto, they packed up and moved to Belize and haven’t looked back since.

With their real love for Arabica, they roast everything on-site before selling it from their counter either as whole bean or ground coffee. 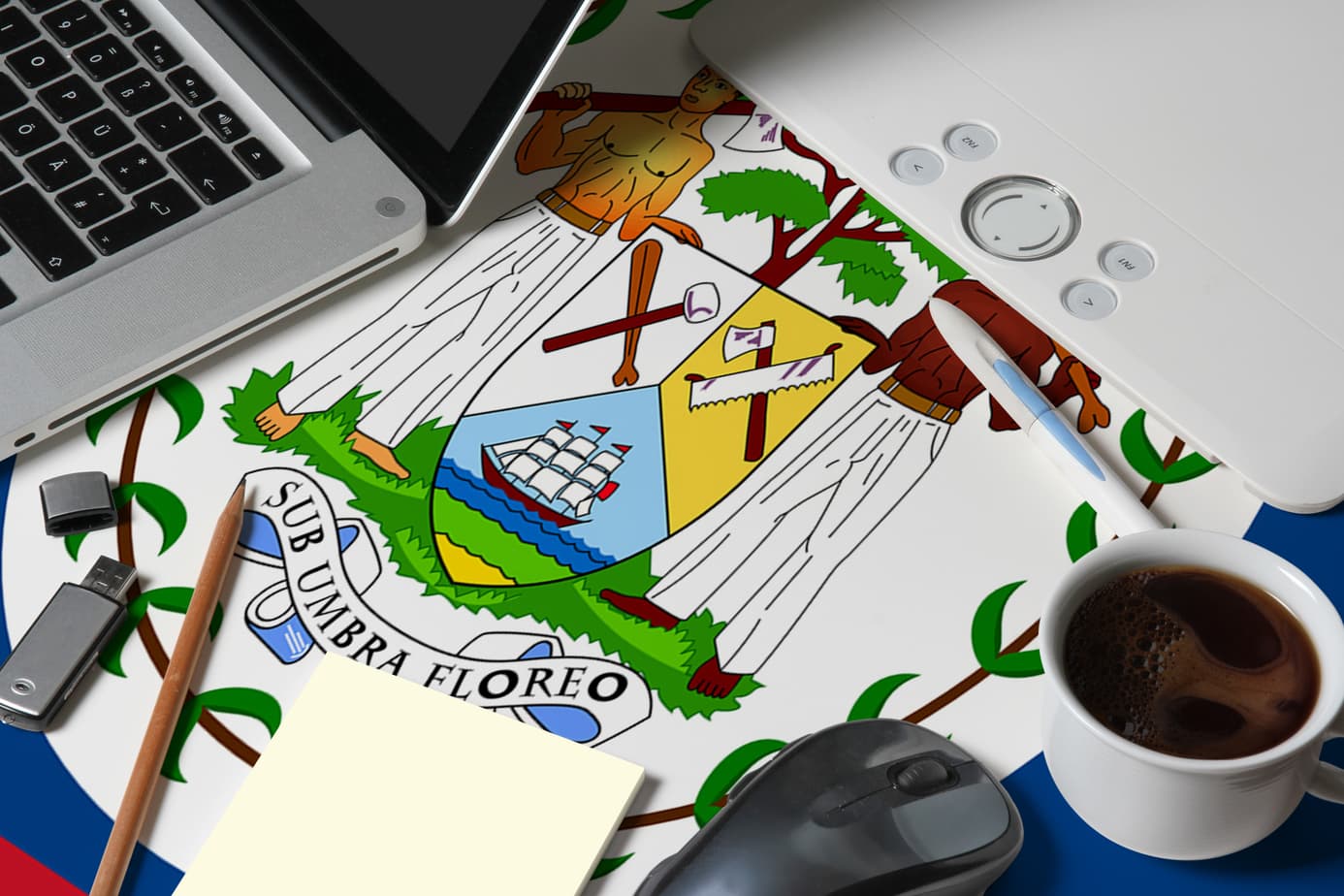 The Potential of Belizean Coffee

In the same way as other Central American countries, the growing interest in coffee in Belize is connected to the ever-growing tourism industry in this exciting part of the world.

It is exciting to see the potential for a new coffee culture to grow and for Belize coffee to make a name for itself internationally. But it’s still important that as consumers we are also aware of how tourism may inadvertently lead to a loss of crop quality due to increasing demand.

Macchiato vs Latte: The Expressions of Espresso

What is a Ristretto?

How Many Cups Of Coffee Does A 12 oz Bag Make?