When you think of Chile you may think of the huge, monolithic heads (moais) standing upright on Easter Island or of its dark political past that has Augusto Pinochet to blame – but not coffee. Unlike other countries in South America like Brazil or Colombia, Chile doesn’t have a thriving coffee industry.

Strange, right? Chile is so unlike its South American neighbors that its most popular caffeinated beverage is not coffee but tea! I know, we find it hard to believe too but it is true.

The Chilean tradition of drinking tea – in the same way, that lots of other South American countries drink coffee – started when the British began settling in Chile in the 1800s. To the surprise of no one, they brought their love of tea with them from Europe and slowly but surely the habit of drinking tea stuck.

Over the years, the Chilean public has been far behind a lot of the world with its commercial and specialty coffee consumption. In 2009 the ICO (International Coffee Organization) in their search for cold, hard coffee facts found that on average only 750 grams of coffee is consumed per person per year in Chile.

That amount might actually seem quite impressive until you discover that the average Finnish person consumes over 26 pounds of coffee per year, and Norwegians consume 21 pounds. If there are ever trophies awarded for coffee consumption, we know who they should be awarded to… they’re putting in the hard work.

But that doesn’t mean that the Chilean people don’t like coffee. In fact, there is a growing coffee scene in Chile, especially in its capital. There, specialty coffee is getting a lot more love than it used to and people are starting to ditch their ever-trusty instant coffee for it.

Chile is not currently a prominent member of the international coffee industry and unfortunately, it never has been. Unlike Zimbabwe or Ethiopia, it doesn’t have the consistent high elevations necessary to grow quality coffee because of its long, prominent coastline along the Pacific Ocean. 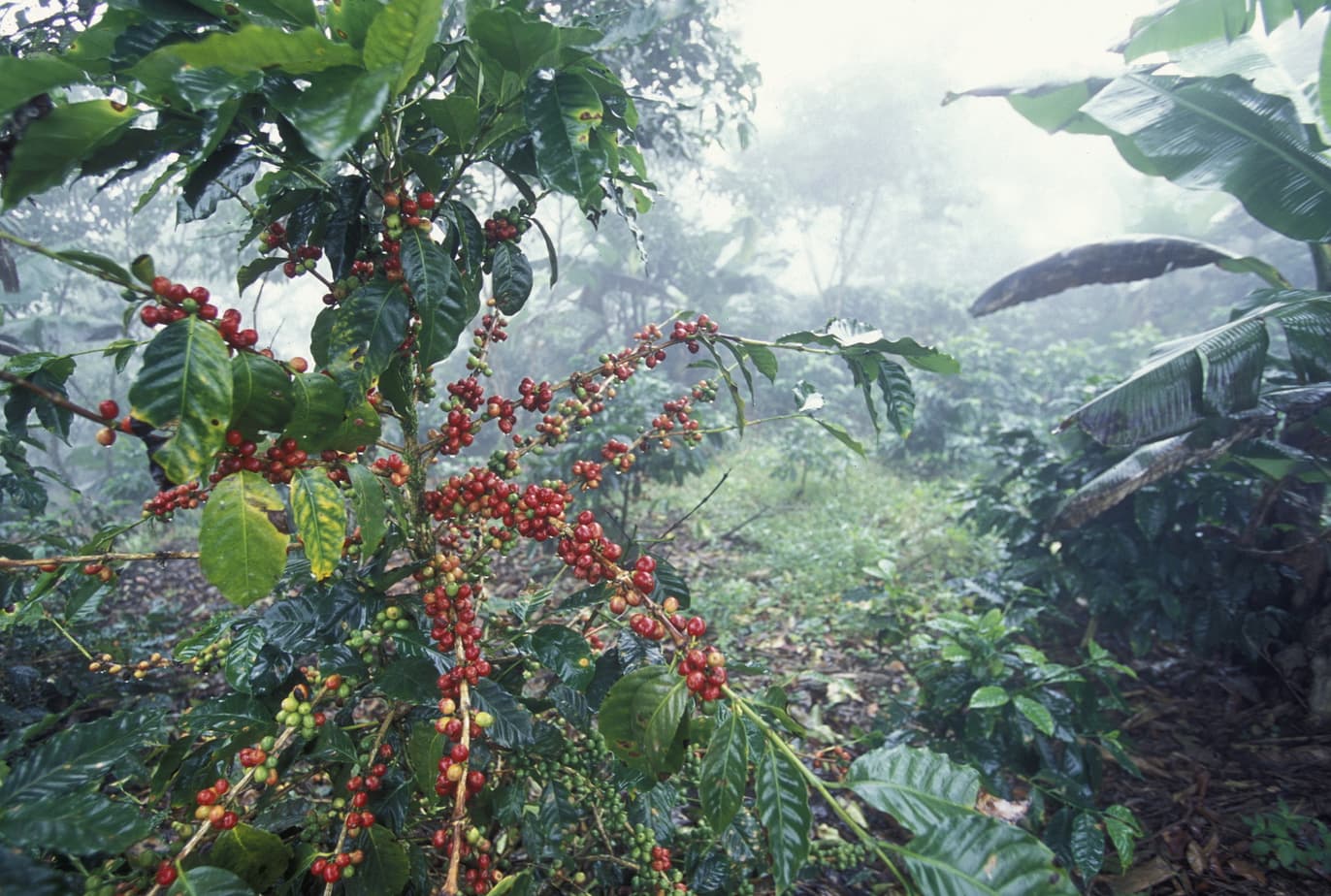 Why Is Elevation Important?

High elevation is important because of its effect on the taste of the coffee. The higher that it’s grown, the longer the coffee plant is able to mature, which means the flavors of the bean will be much fuller, richer, and more defined.

Chile’s low elevation has meant that the country’s specialty coffee market is currently just at 3%.

Coffee Industry In The Works

But… Chilean coffee is not a no-show. In 2017, a coffee-importing business called Bee Coffee Shop, located in Santiago began a project with the Latin American Alliance of Speciality Coffee (Latam SCA) and AgroWine Lab. Their aim was to start growing specialty coffee on Easter Island (known locally as Rapa Nui).

With just a hectare of land available, their aim has been to plant commercial specialty coffee. They hoped to train Rapa Nui locals in agricultural methods that will help them cultivate fantastic Chilean coffee beans. Providing local farmers with work and the essential methods and practices of coffee production is important to guarantee great and consistent specialty coffee.

Projects such as this will hopefully continue to give the incentive to keep the Chilean coffee industry growing. As more coffee is produced, there may be many more opportunities for secure jobs and financial stability.

The Search For Beans In Santiago

If you ever find yourself in Chile and are in the search for coffee, there is no better place to start than the country’s vibrant capital city. It is the best place to find those delicious, specialty coffee beans and many a coffee shop since in the last few years it has seen a huge increase in café openings and new roasteries being established.

The country’s coffee culture is centered in Santiago. Since it’s the country’s cultural, financial, and political hub, it’s no surprise that it’s also leading the coffee renaissance.

As the city’s specialty coffee scene continues to grow, it will be harder and harder to decide which café serves the best coffee.

How Is It Served?

Although any given café in the city will serve the world’s favorite, classic caffeinated beverages such as lattes, cappuccinos, and americanos, there are a handful of traditionally-prepared coffee-based drinks that are known for being served in Santiago: 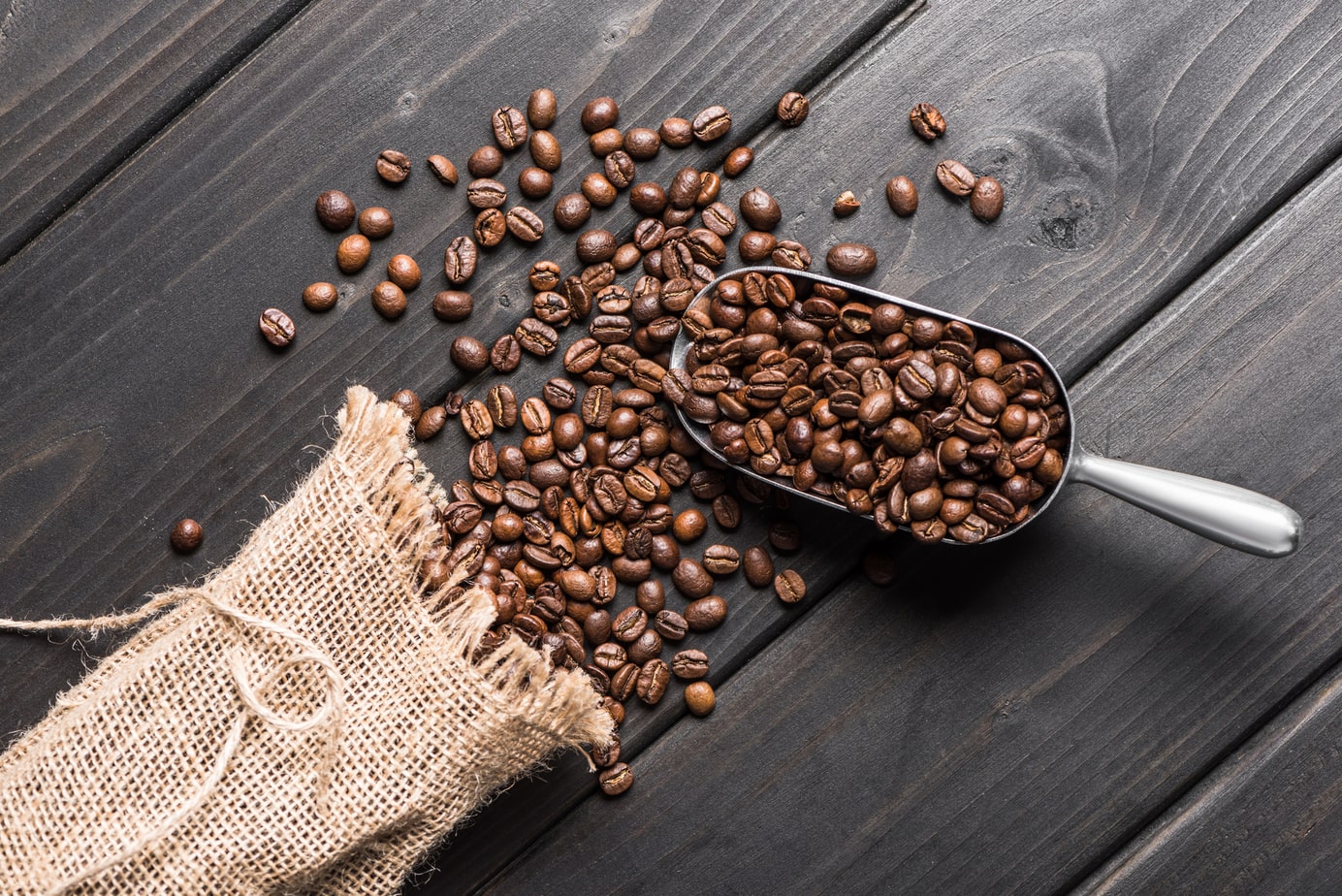 When talking about Chilean coffee, we think it’s impossible not to mention the country’s tradition of Café con Piernas (coffee with legs). I’m sure you can guess what it is from the name already… yes, it’s very questionable but nevertheless a staple of the capital city’s coffee scene.

Café con Piernas isn’t about specialty coffee or the search for new, unique beans. Since 1970, this style of serving caffeinated beverages has consisted of women dressed in revealing clothes serving hot drinks to customers. It’s worth mentioning that although Chile has quite a traditionally conservative culture, this style of café is still incredibly popular.

While Chile is still taking baby steps towards establishing itself as a producer of specialty beans, there is a lot of promise for it. Companies such as Bee Coffee Shop are one of a few trying hard to get the attention of buyers in North America and Europe and so far it seems very promising.

Hopefully one day soon we may be able to easily buy a bag or two of beans sourced from Easter Island – wouldn’t that be cool?

How To Use A Ninja Coffee Maker

Latte vs. Mocha: The Biggest Difference In These Espresso Based Drinks