Wish you were lying on the beach with your toes in the sand instead of stuck in your cubicle? Us, too.

But even if there’s no sign of a tropical vacation in your future anytime soon, the pleasant coconut taste present in the cup of coffee you’re about to meet will make you feel as if you’re surrounded by palm trees and salty ocean waves…even if you’re sipping the drink next to the water cooler in the break room.

Or the coconut cinnamon latte…whatever. It doesn’t really matter what you call it; regardless of its name, this latte, complete with bold coffee flavor, a bit of coconut, spicy-sweet cinnamon, and a rich, creamy mouthfeel, is going to become your daily coffee addiction.

The refreshing coconut flavor in our latte is thanks to coconut sugar and unsweetened coconut milk, and the addition of cinnamon makes it just the thing to spice up your morning coffee routine. So, pull out your coffee maker, a fresh batch of your favorite coffee beans (and a burr grinder, of course), cinnamon, and the two coconut products we mentioned earlier, and get to work brewing your new favorite summer drink. 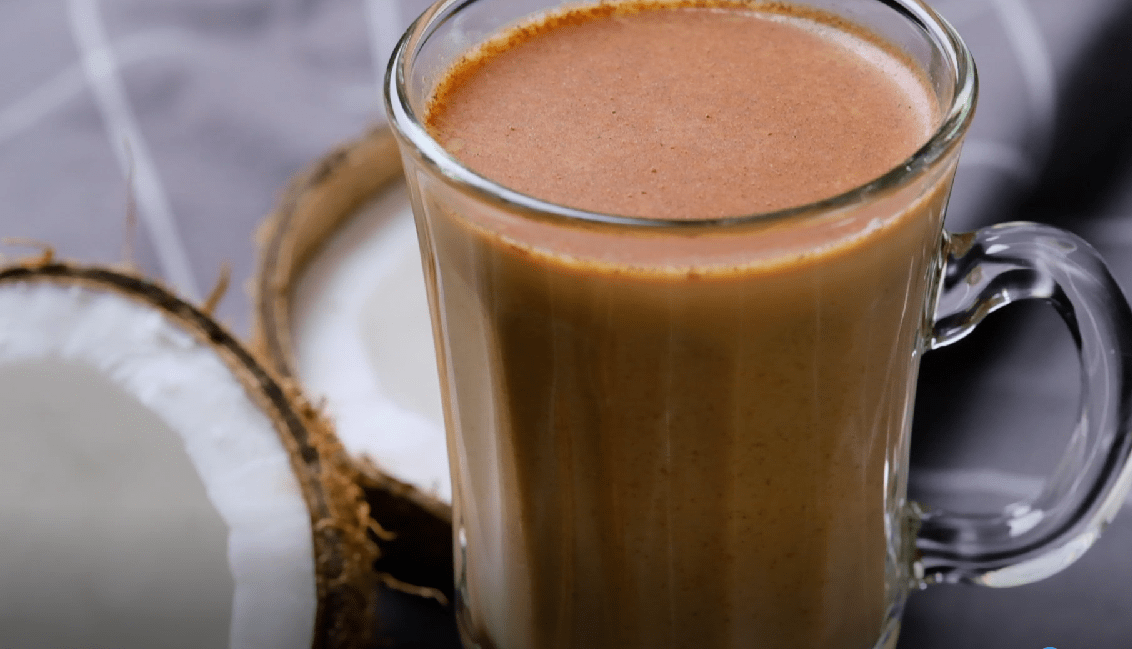 The first — and possibly most important! — step in making a delicious latte at home is to brew coffee. To make sure the coffee you use is as fresh as possible, pull out the coffee grinder and whole beans and grind them right before using your espresso machine*. For this particular recipe, you’re going to need to pull two shots of espresso and pour them into a mug or tall glass. 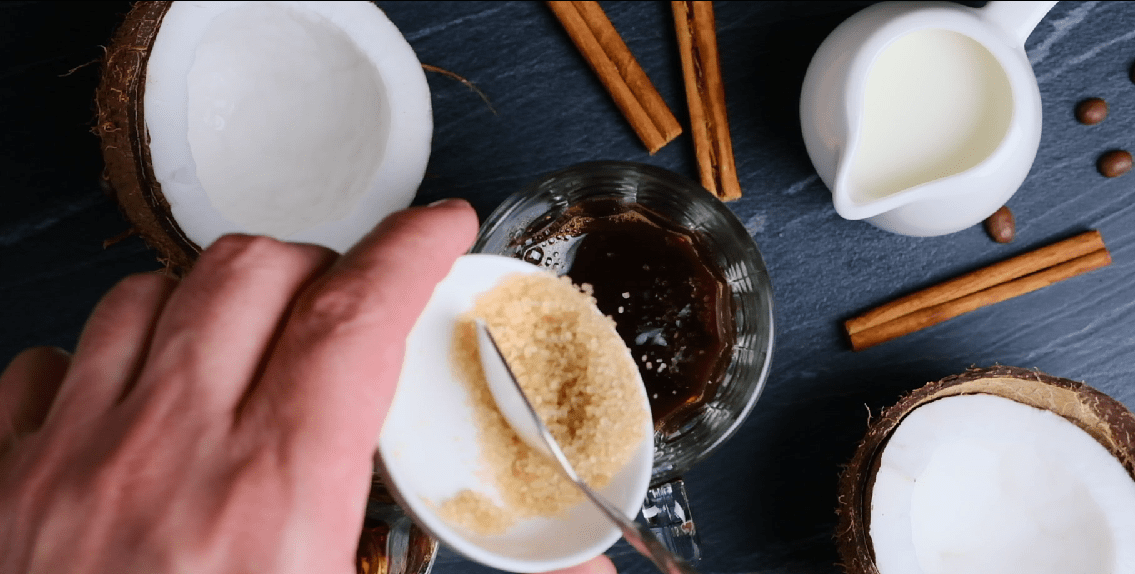 Next, add vanilla extract, cinnamon, and coconut sugar to the espresso shots and stir until all the ingredients are well-mixed. 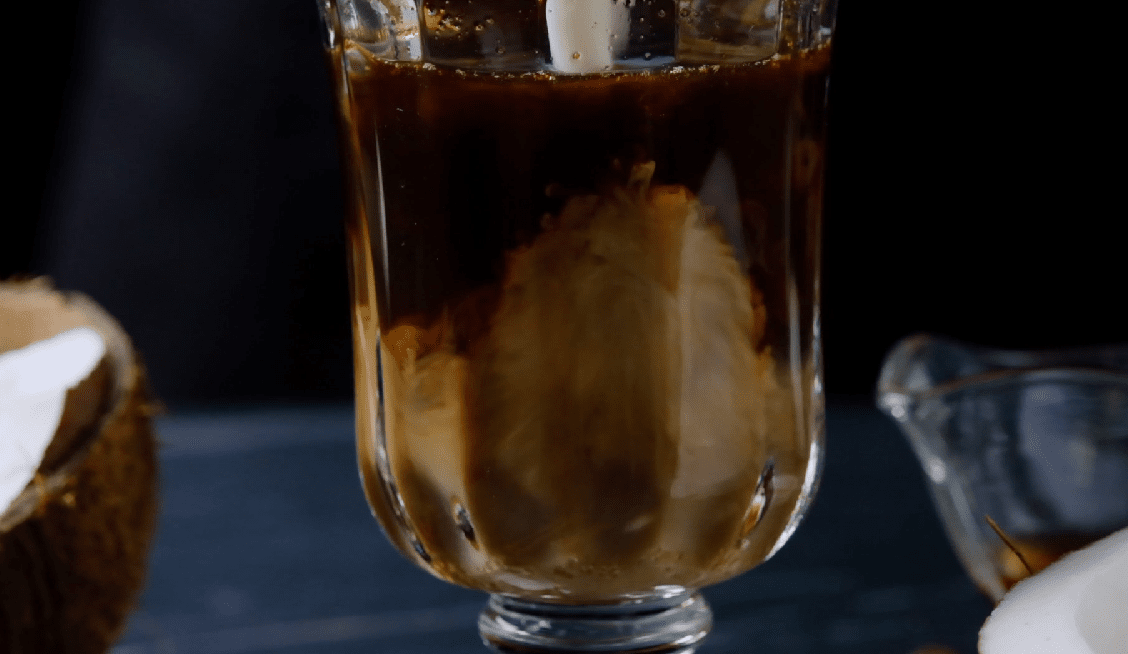 Then, pour coconut milk over the coffee mixture and stir. You’ll know the milk is distributed well throughout the cup when the drink becomes a beautiful tan color.

Finally, finish off the coffee and coconut milk mixture by adding a little spice. Add a sprinkle of cinnamon on the top of the coffee, and voilà! You’ve got a warm cinnamon coconut latte, easy as that!

*Don’t have a high-end home espresso machine? No problem! Check out our link-1″>health benefits? Because of the coconut milk, sipping one of these warm drinks not only gives you that carefree summer feeling but also helps you maintain healthy cholesterol levels. It’s not just good; it’s good for you, too!