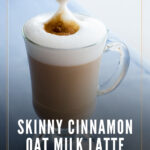 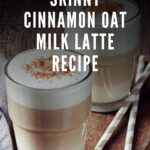 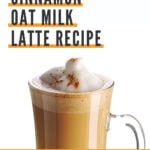 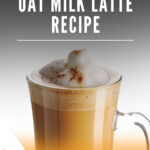 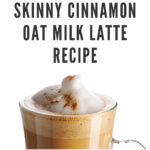 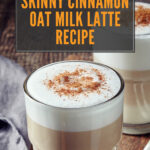 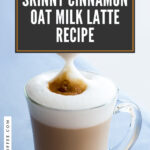 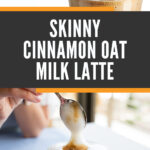 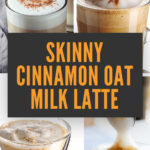 We can probably all agree there’s something worth appreciating about the coupling of cinnamon and coffee. Put the two together, and you’re in for a real treat, as the popular spice delivers a powerful punch that mixes flawlessly with a variety of coffee drinks.

This cinnamon oat milk latte recipe is a great example of these two working well together, and we’re going to show you exactly how to make one…and it’s going to be skinny. 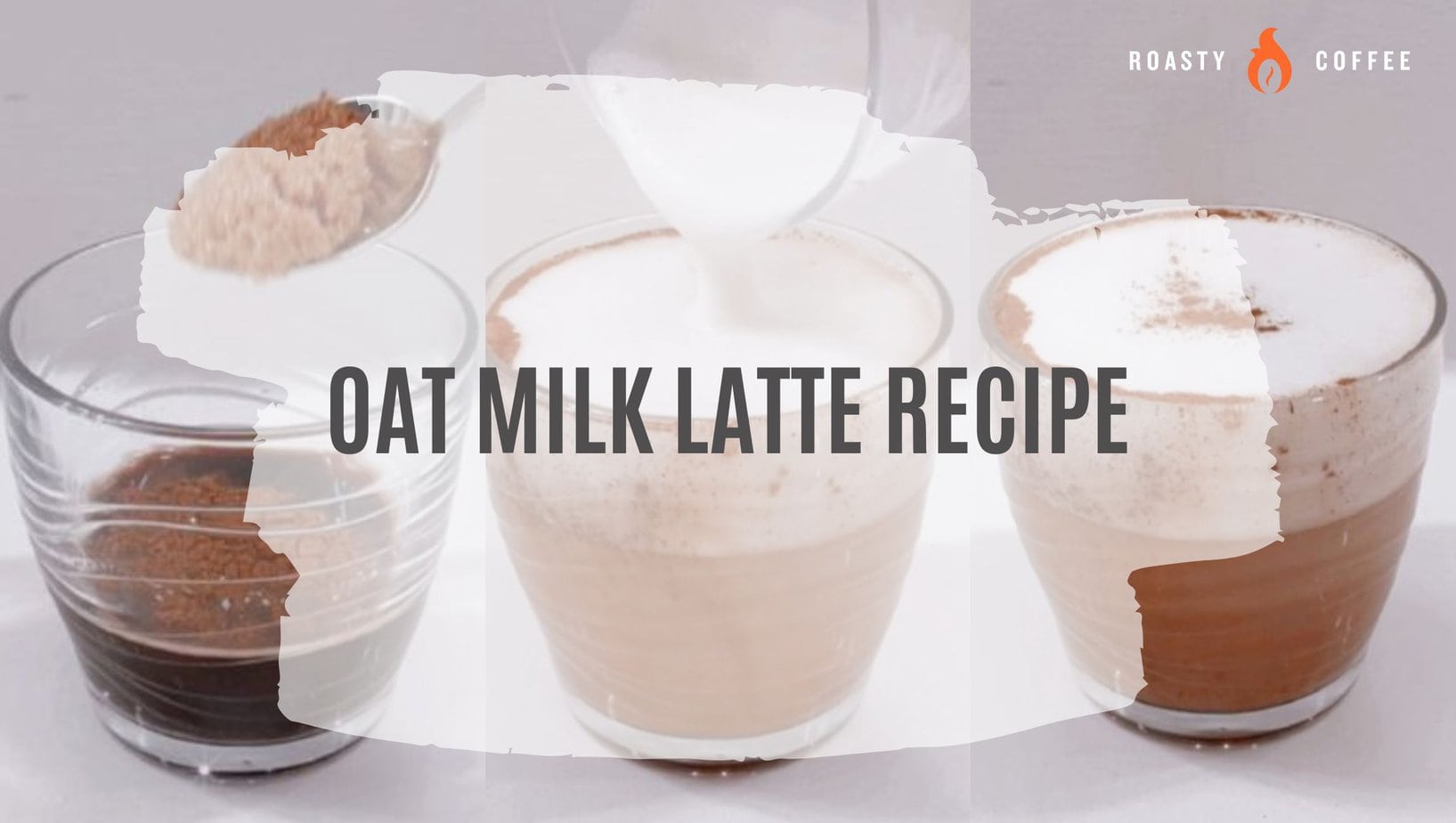 WHAT MAKES A LATTE SKINNY?

No, it’s not a healthy diet and regular exercise that make your latte skinny. It’s actually the ingredients used to make said latte that make the difference.

Depending on what’s added to your daily cup of coffee, you could end up drinking thousands of calories per week. This doesn’t mean you’re restricted to black coffee, though; you’ll just need to make a few substitutions, and that’s how a drink becomes skinny.

When making a skinny latte, you’re basically replacing typical flavored syrups or add-ins with a sugar-free ingredient and using low or nonfat alternatives instead of whole milk.

In recent years, oat milk has become particularly trendy, especially among coffee lovers. But it’s not just its popularity that makes it a solid choice for your morning coffee. Oat milk boasts a host of benefits and nutrients that make it worth considering.

It’s nut, lactose, and soy-free, so it can be enjoyed even by those with dietary restrictions, and it’s also great for bone health, thanks to the calcium and vitamin D it’s often fortified with. The vegan-friendly drink is also high in B vitamins, which are linked to improving mood and growing healthy hair, skin, and nails.

HOW TO MAKE A SKINNY CINNAMON LATTE 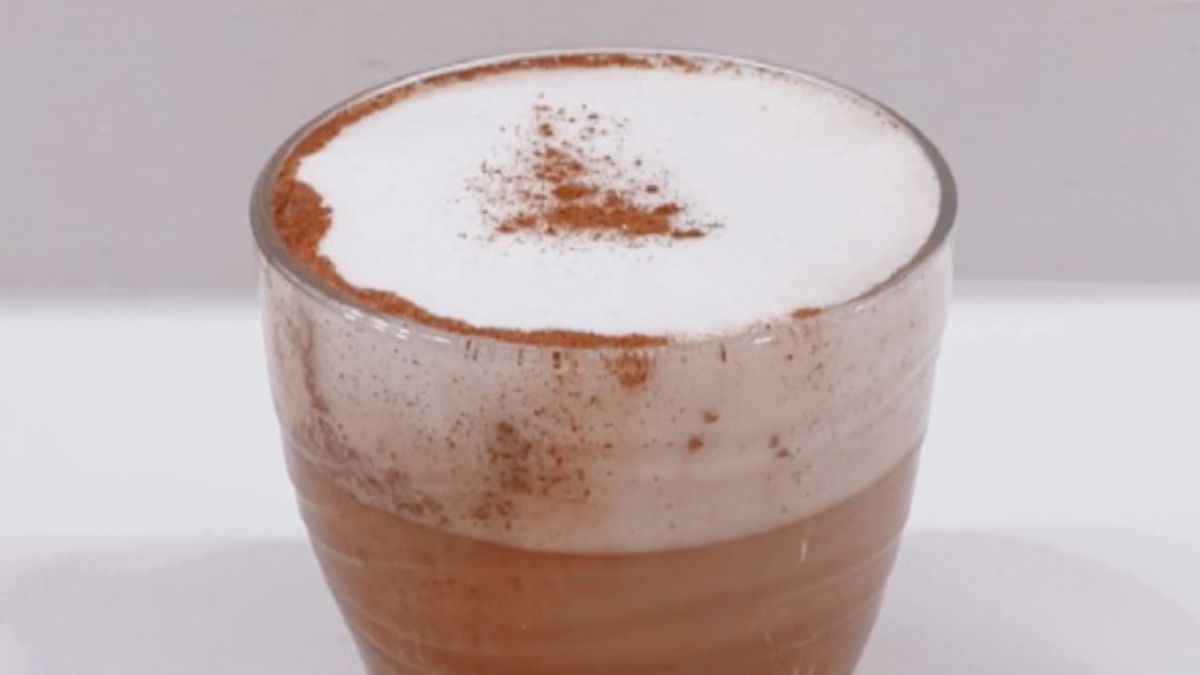 Start by, of course, brewing a shot of your favorite espresso. You can use whatever brand of coffee you prefer, as long as it’s strong, but keep this in mind: the fresher the coffee, the better. So, if you have whole coffee beans and a grinder on hand, it’s best to finely grind the beans yourself.

Pour the espresso shot into a mug or tall glass, and stir in cinnamon and a bit of brown sugar if you’d like. The brown sugar’s sweetness is what makes this latte taste like the cinnamon dolce syrup so many Starbucks fanatics have grown to love, but even without it, your oat milk latte will still be delicious. 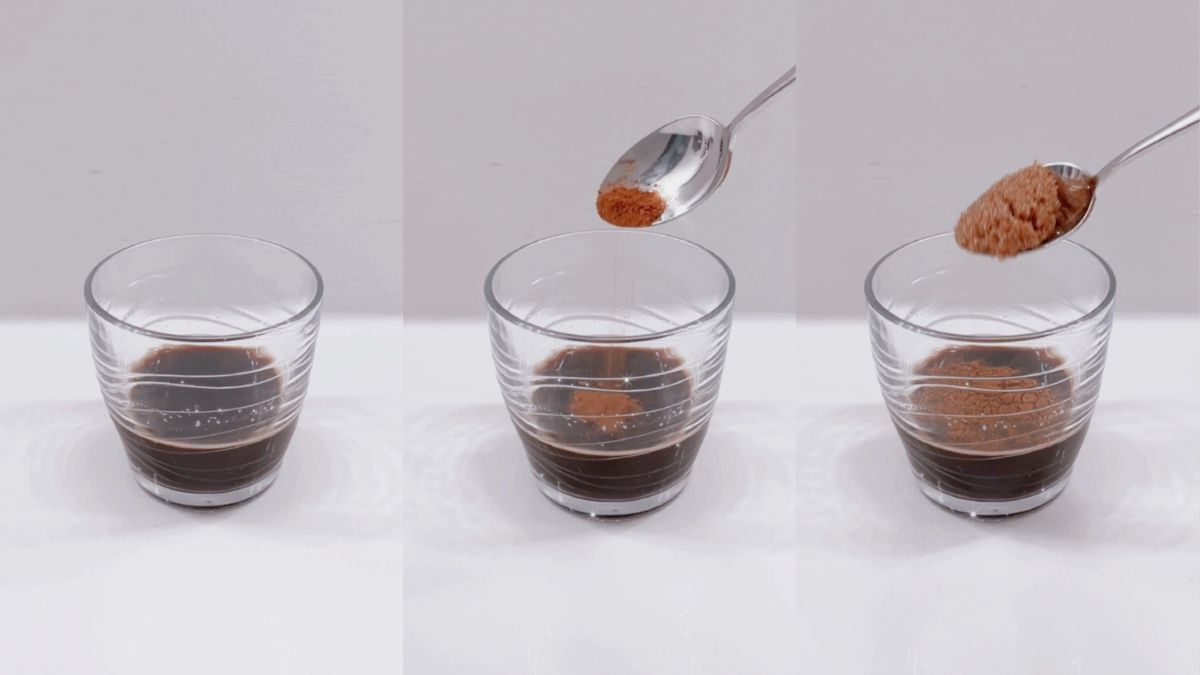 Next, you’ll need to grab your milk frother and froth the oat milk until it’s foamy and fluffy on top. Pour the plant-based milk on top of the espresso shot, and be sure to use a spoon to add the last bit of the thick foam atop the latte. 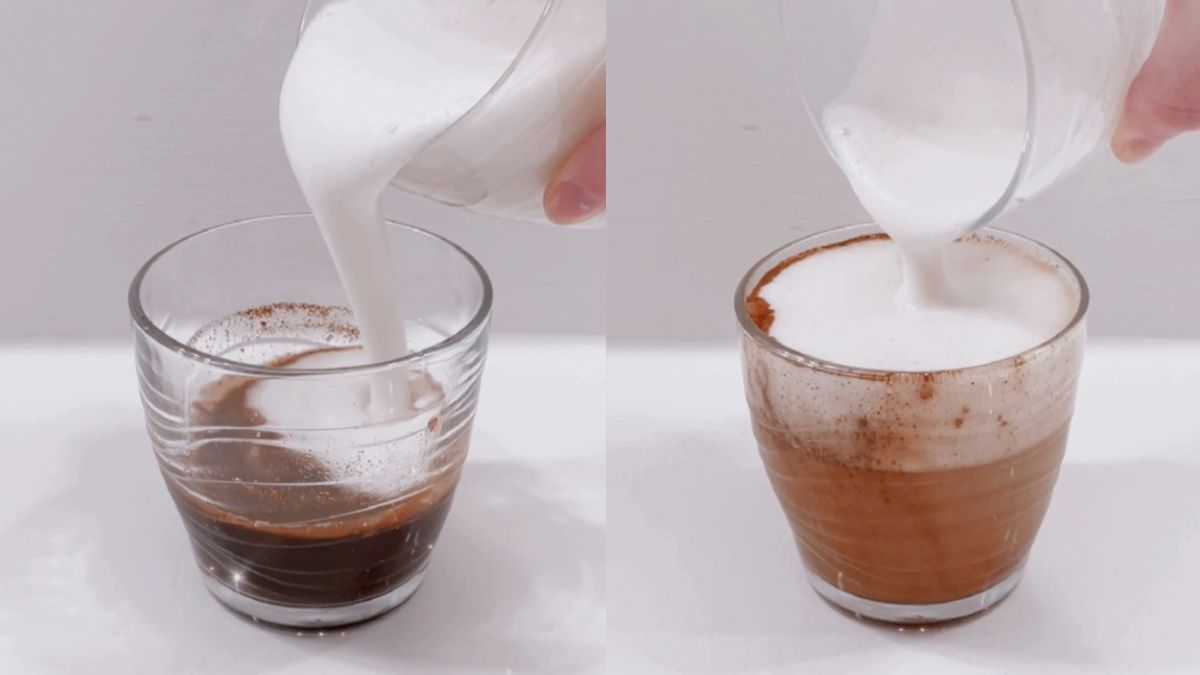 Add a sprinkle of ground cinnamon on top for a delicious bit of decoration, and you’re ready to start sipping your latte. 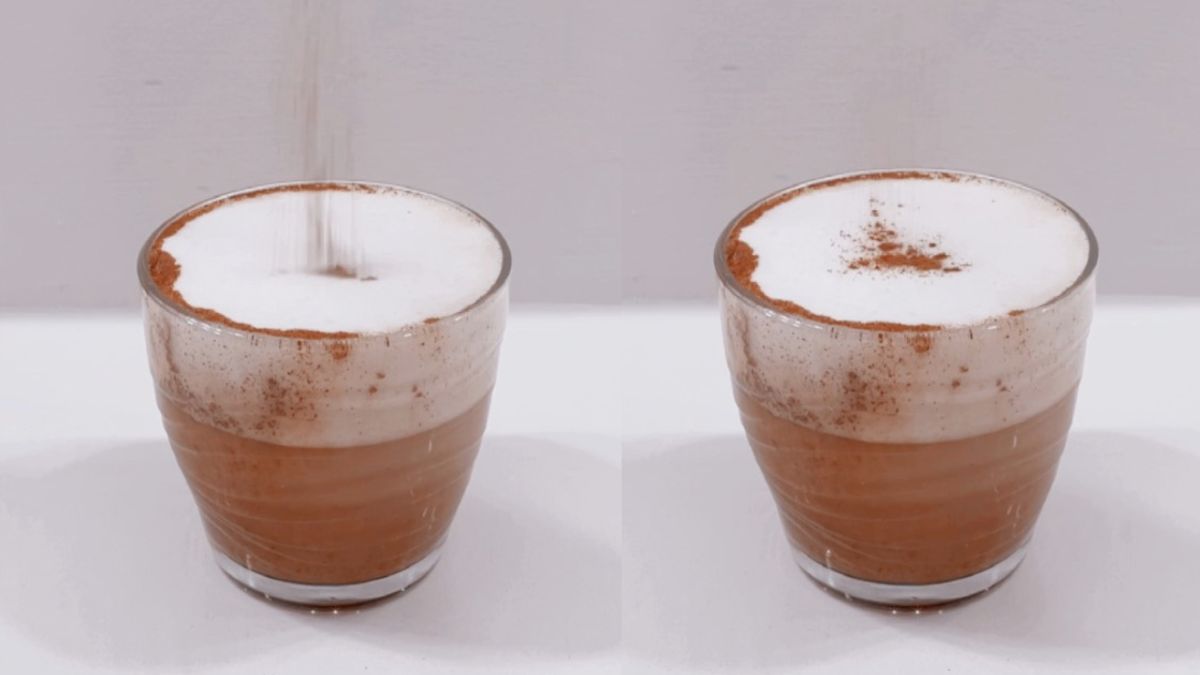 Note that if you’re looking to enjoy a skinny beverage but don’t exactly love the taste of oat milk lattes, any non or low-fat milk will do just as well in providing your caffeine kick with fewer calories, so feel free to substitute; almond milk is another popular choice among skinny latte-lovers.

How to Make a Coffee Travel Kit

How To Make Cafe Bustelo Like a Pro: 6 Fast & Easy Steps

Like Free Coffee? Get your first bag free with an Atlas Coffee World Tour Click here to get the deal
Learn more
Skip to Recipe