If you’re unfamiliar with the cappuccino, allow us the privilege of introducing you to this spunky little Italian drink.

The cappuccino, named for its tan color that resembled that of the robes worn by Capuchin friars, is made up of three ingredients: espresso, steamed milk, and the ever-important milk foam. The simplicity of the recipe leaves plenty of room for customization and experimentation, which is why it’s the perfect candidate for adding some extra cinnamon flavor.

And that brings us to the recipe we’re sharing: the cinnamon cappuccino. Though the recipe isn’t necessarily fancy or complicated, enjoying this drink is a good way to spice up your daily cup of coffee…literally.

HOW TO MAKE A DELICIOUS AND WARM CINNAMON CAPPUCCINO 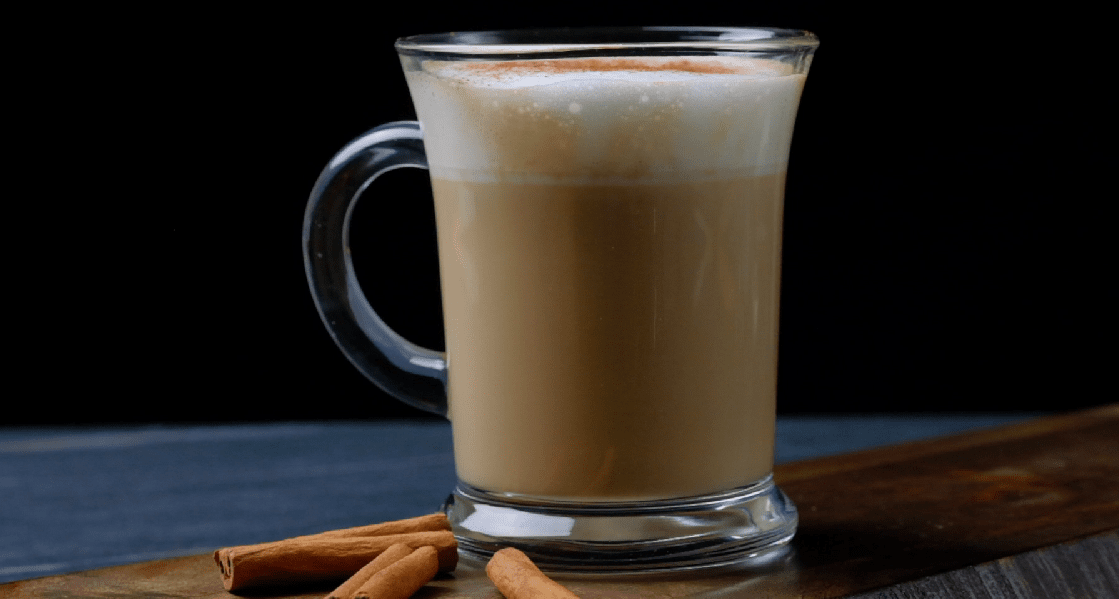 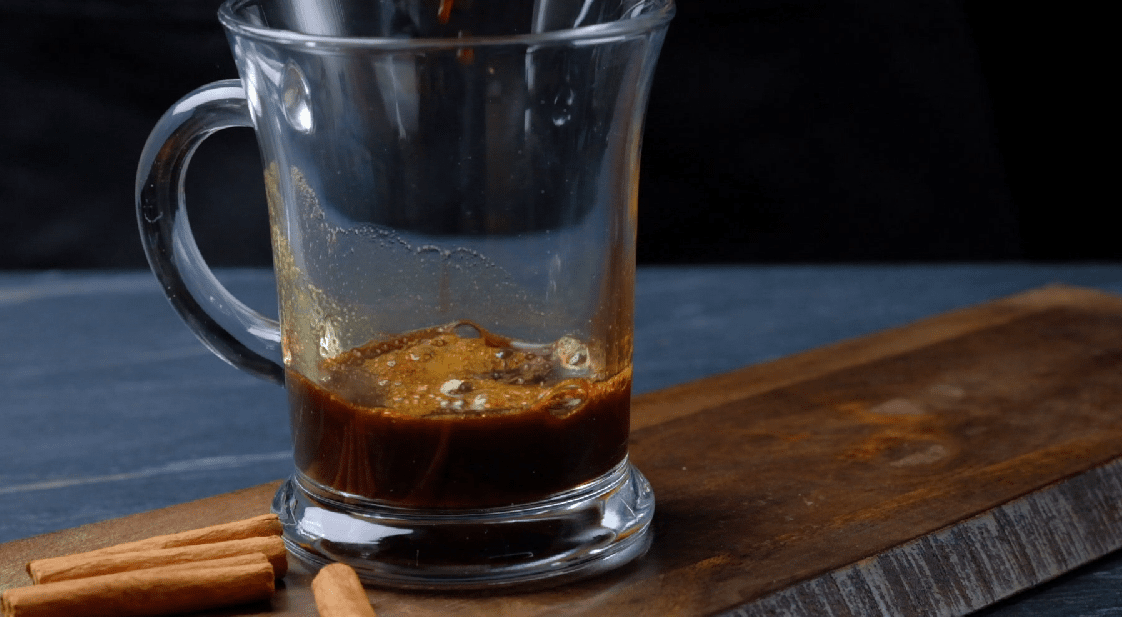 The most important part of a cappuccino is the coffee, of course! That’s why it only makes sense to start the process by pulling out your home espresso machine to pull two perfect shots.

No espresso machine? No problem! You can use an alternative brewing method to get a strong coffee concentrate that will do the trick, too. 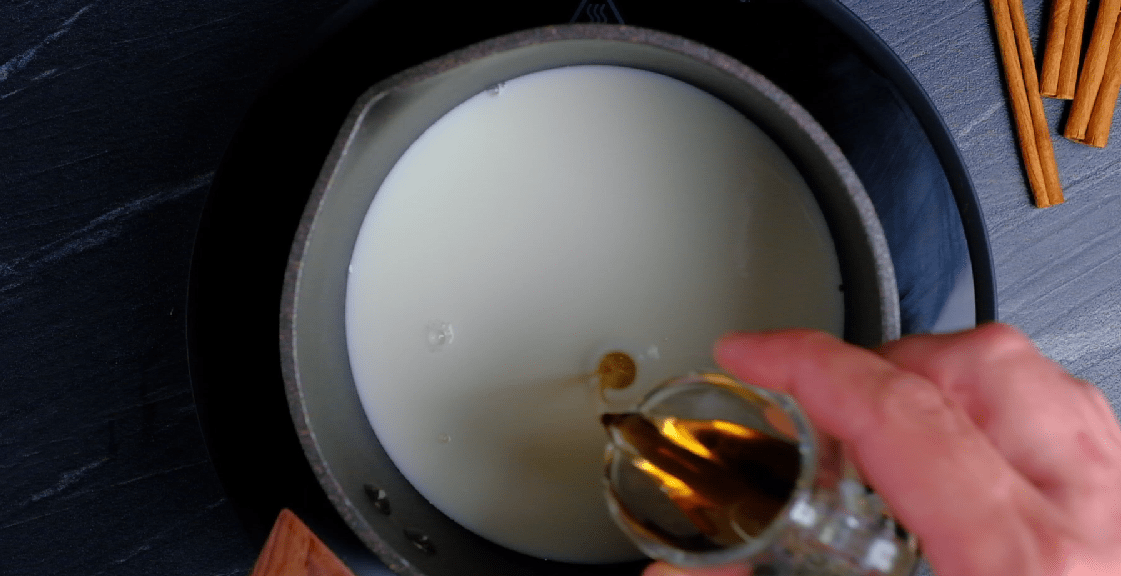 Pour the milk and cinnamon syrup into a saucepan and let the mixture steam over the burner until it’s frothy. Our recipe calls for whole milk, but feel free to use your favorite non-dairy substitute if you’d like. But whatever you use, make sure you occasionally stir the milk mixture as it heats so it doesn’t burn! 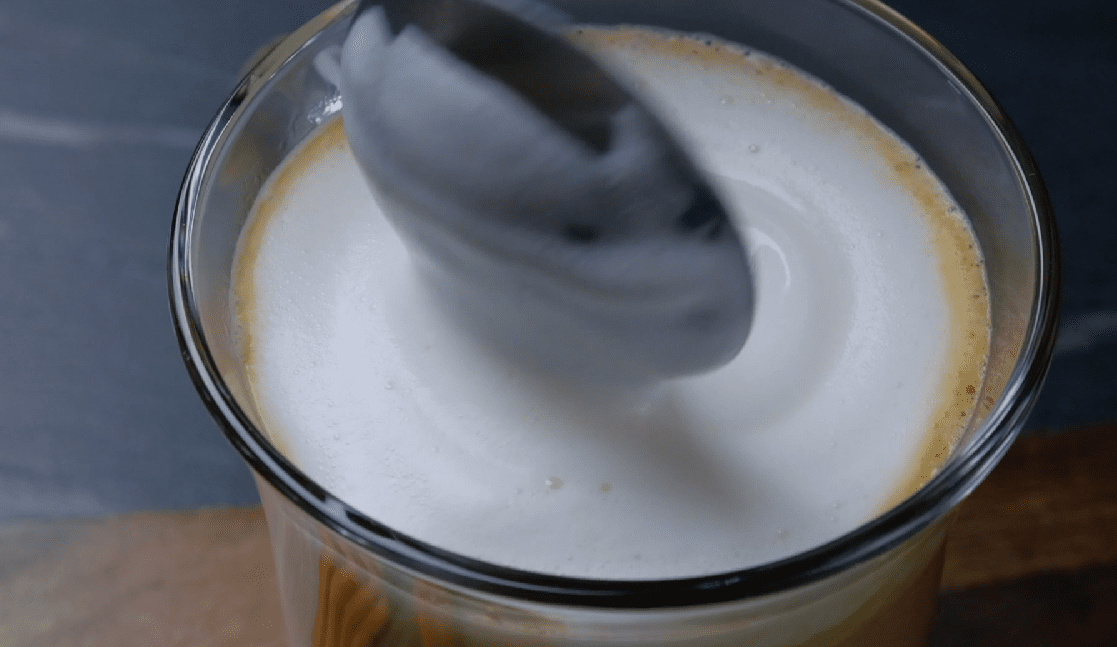 In a mug or tall glass, combine the espresso and the steamed milk. Top off the beverage with milk foam and a sprinkle of cinnamon for garnish (or drop a cinnamon stick in the drink instead), and you’re done. Yep…it really is that easy!

If you enjoyed this recipe, let it inspire you to continue experimenting with cappuccinos. Adding the flavors of cinnamon to your drink is a great place to start, but there’s still a world of cappuccino add-ins to explore!

If you go crazy for chocolate, for example, you might want to give a rich mocha cappuccino a try. A classic vanilla fan should consider adding a bit of vanilla extract to the frothy milk-topped drink, and those who would rather enjoy their morning cup chilled would love the iced cappuccino. Start experimenting with your brew, and you just might stumble upon your new go-to beverage!

How to Measure Coffee: Coffee to Water Ratio Calculator