One of the most appealing aspects of iced coffee drinks is customizability. Cold coffee lovers know the world of add-ins, from brown sugar to heavy cream to roasted cinnamon, make the drink possibilities almost endless — and that keeps your coffee routine from getting stale.

You can make your iced drink taste like pretty much anything, from the standard flavors of vanilla or caramel to yummy treats like snickerdoodles to s’mores. You can even enjoy a cup of joe that tastes like a cinnamon roll, and luckily for you, we’ve got a recipe that tells you exactly how to do it. This brew may not taste exactly like a classic roll from Cinnabon, but you’ll still get all the sweet cinnamon-flavored goodness you’re craving in every sip.

HOW TO MAKE ICED CINNAMON ROLL COFFEE AT HOME 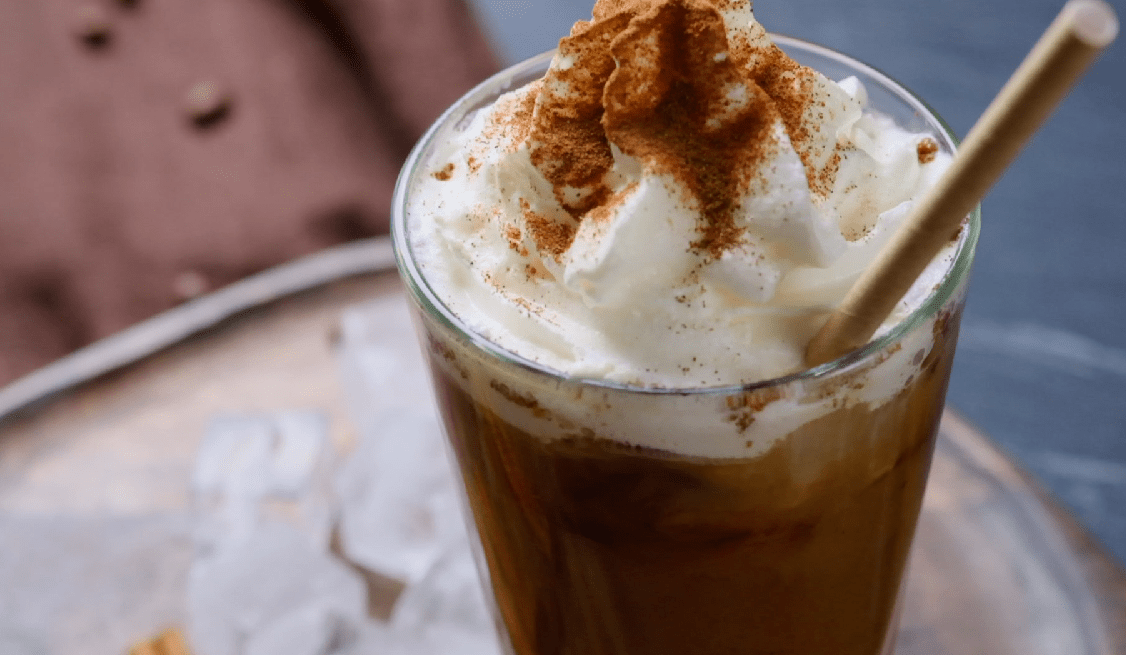 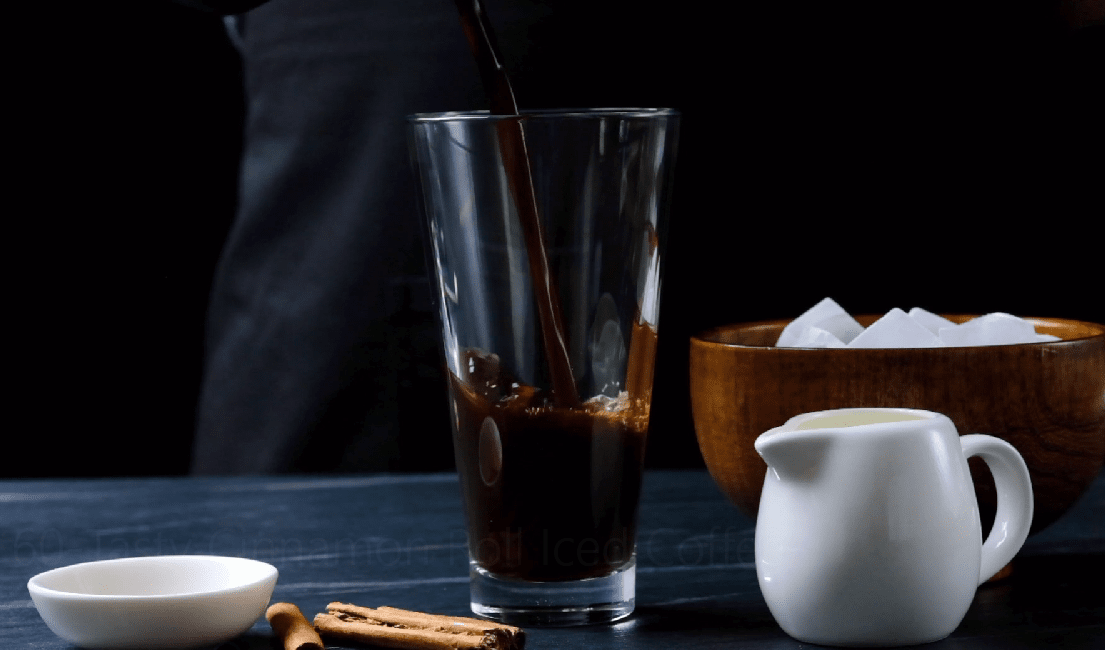 Begin by pouring freshly brewed iced coffee into a tall glass. For the sake of convenience, it may be tempting to pull out that bottle of store-bought brew, but trust us when we tell you fresher is better!

So, make use of your coffee maker’s iced setting, whip out the cold brew coffee maker, or brew a pot with your automatic drip machine and put the joe in the refrigerator for a few minutes. Next, you’ll want to add the maple extract and spoonful of ground cinnamon to the chilled coffee and stir until the add-ins are well-mixed.

Drop a few ice cubes into the glass, and stir the half-and-half into the cinnamon, maple, and coffee mixture.

Now, it’s time for topping — hands down, the best part! You can skip this step if you simply can’t wait another second before sipping your cold, refreshing cinnamon roll coffee, but we think adding a bit of whipped cream and a sprinkle of cinnamon.

There you have it, a simple recipe for cinnamon roll iced coffee! This is one drink you’re going to have a hard time putting down, especially on a warm weekend afternoon.

And if cinnamon coffee drinks are your guilty pleasure, then a cinnamon maple latte should be next on your list! Ground cinnamon and maple syrup come together to make a drink that feels a lot like fall, but don’t worry — it tastes just as good every other season, too!

26 Spring Coffee Drinks: A Roundup of Our Seasonal Favorites

How To Make Your Coffee Taste Even Better