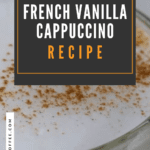 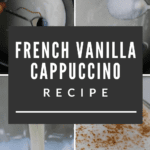 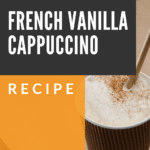 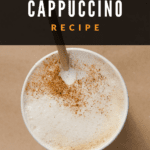 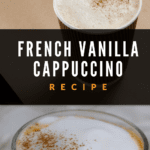 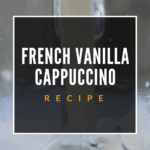 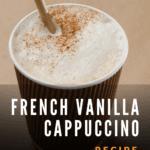 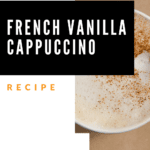 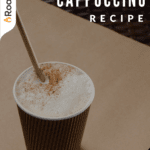 If you’re a fan of good Italian coffee or just good coffee in general, you’re probably already well acquainted with the cappuccino.

In case this is the first you’re hearing of this delicious little drink, however, allow us to introduce you.

The cappuccino was born in Italy and named after the country’s Capuchin friars, as the 6-ounce drinks were the same tan color as their robes.

This drink is made up of three equal parts: it’s one-third espresso, one-third steamed milk, and one-third milk foam, with the latter being the classic beverage’s claim to fame.

Though it had been around for centuries prior, the cappuccino didn’t begin to make its way across the United States until the 1980s. It really rose in popularity in the 1990s, thanks to the introduction of coffee shop culture. Now, cappuccinos can be found on menus everywhere, and coffee-lovers can enjoy it with flavors like caramel or French vanilla, and order it as a hot coffee drink or sip it ice cold.

These bad boys are addictive, and once you get hooked on them, the cost will quickly begin to add up. But don’t fret; there’s no need to give up cappuccinos cold turkey. Save a couple of bucks by making them at home, and we’re going to teach you how to do just that. 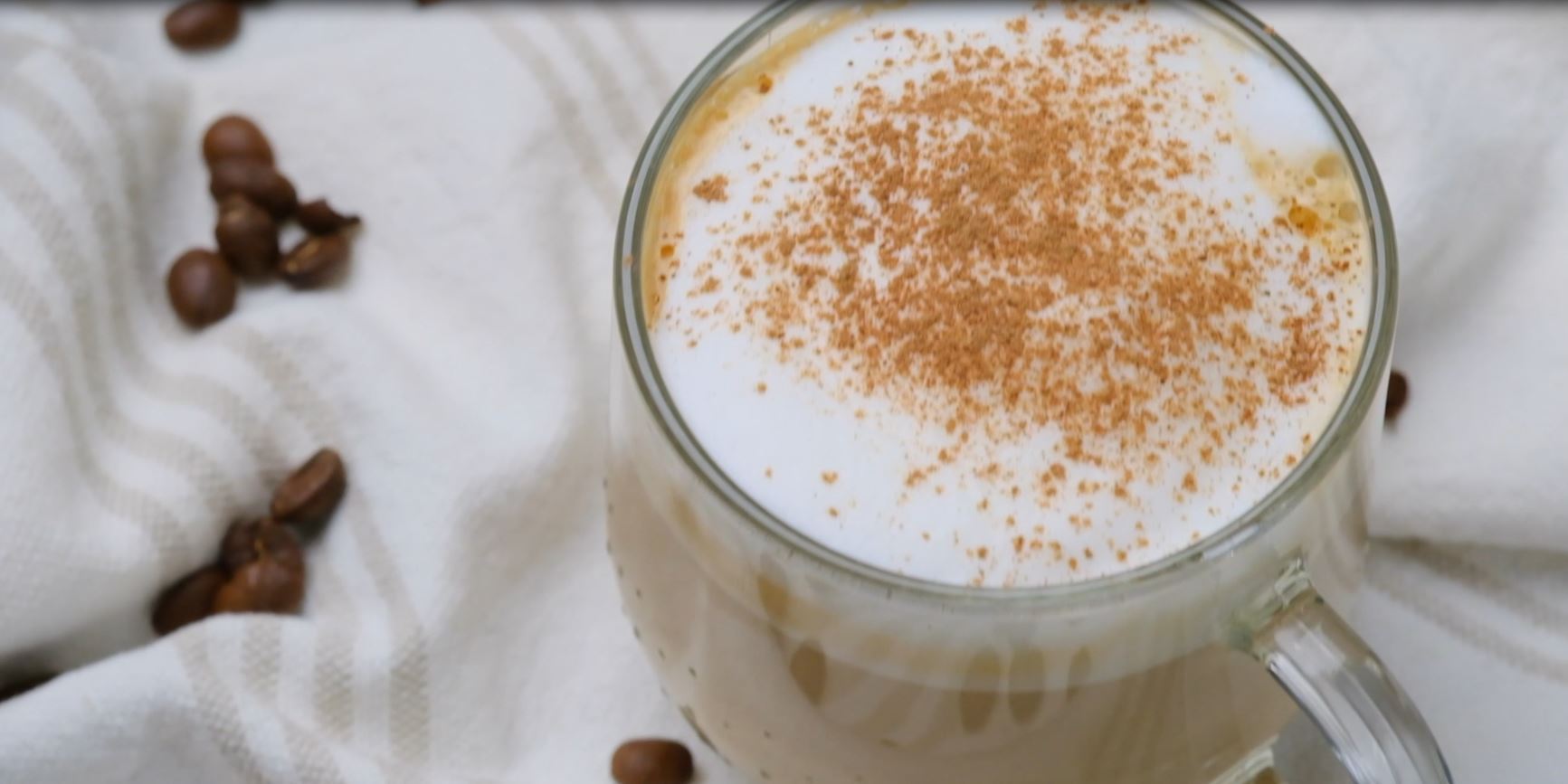 Begin by pouring the milk and vanilla into a saucepan and let it heat on the stove until it begins to bubble. While your liquid is heating, you’ll want to stir continuously to keep it from burning. We used two percent milk, but feel free to use your favorite non-dairy milk of choice, too.

Remove the vanilla and milk from heat and add sugar, stirring until it dissolves. Our recipe calls for half a teaspoon, but that’s just a suggestion; use more or less depending on your personal preference.

Use a blender or milk frother to froth the milk mixture until it’s foamy. Gently spoon the fluffy top layer of milk foam off and set it aside in a small bowl or cup; you’ll need it later on in the recipe. 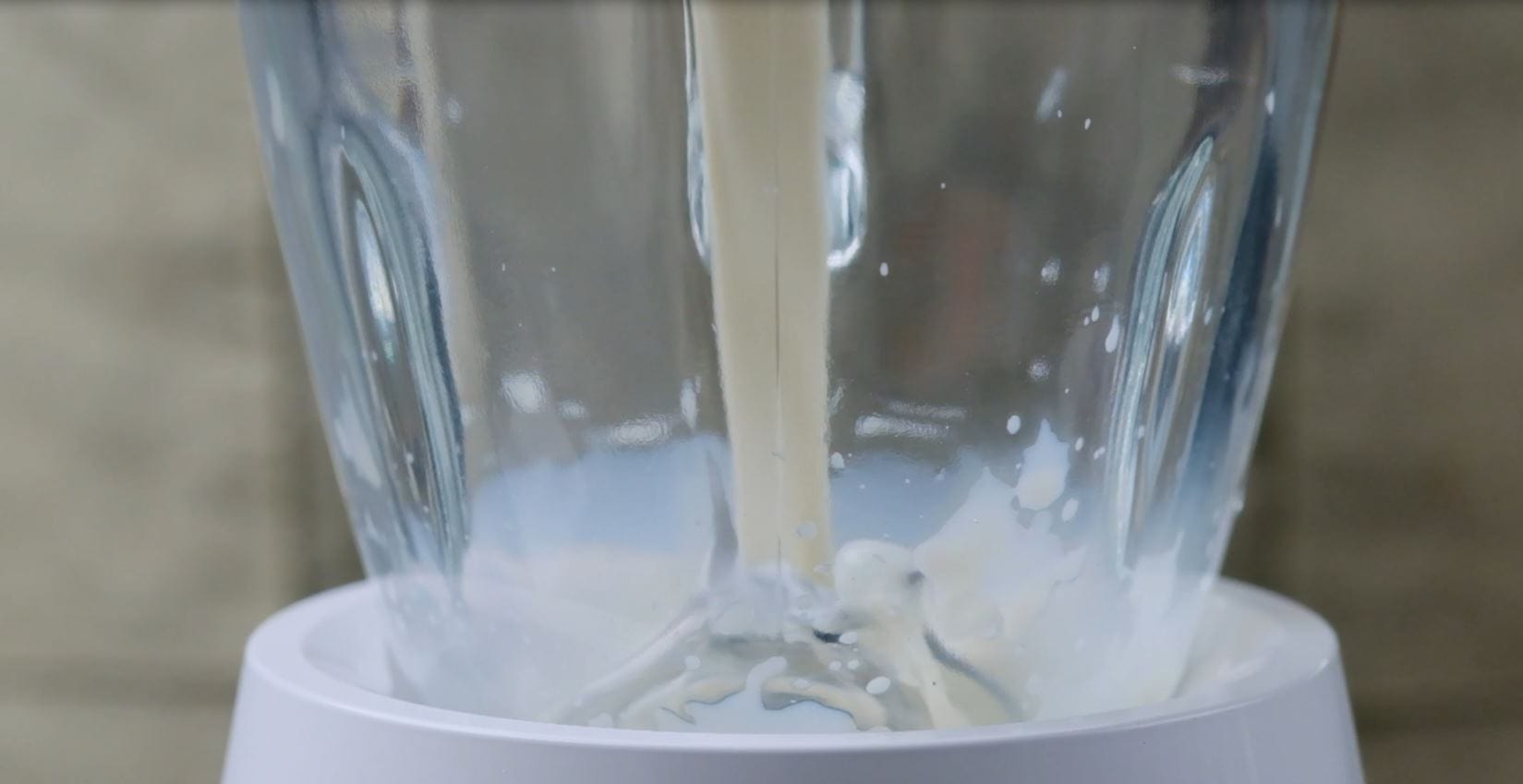 Next, fill a mug with brewed coffee or a shot of espresso, and pour the frothy, hot milk over it. Now, we’ll come back to the milk foam you saved in the previous step; use a spoon to shovel it on top of your drink. Finish off the recipe by topping the cappuccino with a sprinkle of cinnamon.

Now that you’ve followed a few simple instructions, all that’s left to do is enjoy your take on the beloved coffee drink.

14 Tasty Kahlua Coffee Recipes To Liven Up Your Day