There’s an unusual type of coffee on the market that you need to know about if you haven’t heard about it already.

Coffee? From a bird? But didn’t we just go over how it is grown on trees? That’s right, but this bird adds something unique to the brew, so come explore this rare animal from Brazil and how it can change the taste of your coffee in just one cup.

What is a Jacu bird?

Jacu birds are birds that are kind of like a cross between a turkey and a pheasant. These special birds are currently on the endangered species list and come from the Atlantic rainforest in Brazil. This video gives you a good idea of what these birds look like at various ages and sizes.

They may look simple, but these birds produce some of the most expensive coffee in the world.

If you’ve heard of the Indonesian civet and how kopi luwak is made, then you’ll know where we’re going with this. If not, don’t fret, we’ve got an informational video for you below.

Moving back to Brazil and jacu bird coffee, lets get a little deeper into this bird and what makes its coffee so magical.

Why are jacu so special?

Wild jacu were once known as a huge pest to farmers in the past, as they could eat up to 10% of an entire coffee crop.

Over the years, it was Henrique Sloper who noticed something incredibly unique about these birds. The jacu had an impeccable taste for only the ripest coffee cherries on the farm. They would even skip over the cherries that seemed perfect to the human eye.

Then, like magic, because of their refined taste for only the best, their vegetarian diets, and their fast digestion systems, the process of this decadent coffee begins.

Unlike the Indonesian civet’s kopi luwak, the beans move more quickly through the birds’ systems and aren’t compromised by animal proteins or stomach acids. The results are pure bliss.

The production process of jacu bird coffee is similar to the production process of kopi luwak. First, the jacu go out and feast on the best coffee cherries on the farm. Then, highly skilled coffee pickers go in search of the jacu droppings, a task Sloper turned into a real-life treasure hunt by offering 100 Brazilian Reais (19 USD) as a reward for the coffee bird poop.

After the bird feces are collected, each bean is removed by hand and immediately washed before it is extracted from its protective husk. It is then roasted and packages ready to be shipped to countries like The US, Australia, France, and Japan.

The price or this bird poop coffee doesn’t come cheap. Buyers are willing to throw down $3,250 per 60-kilo bag! That’s 132 pounds of coffee! 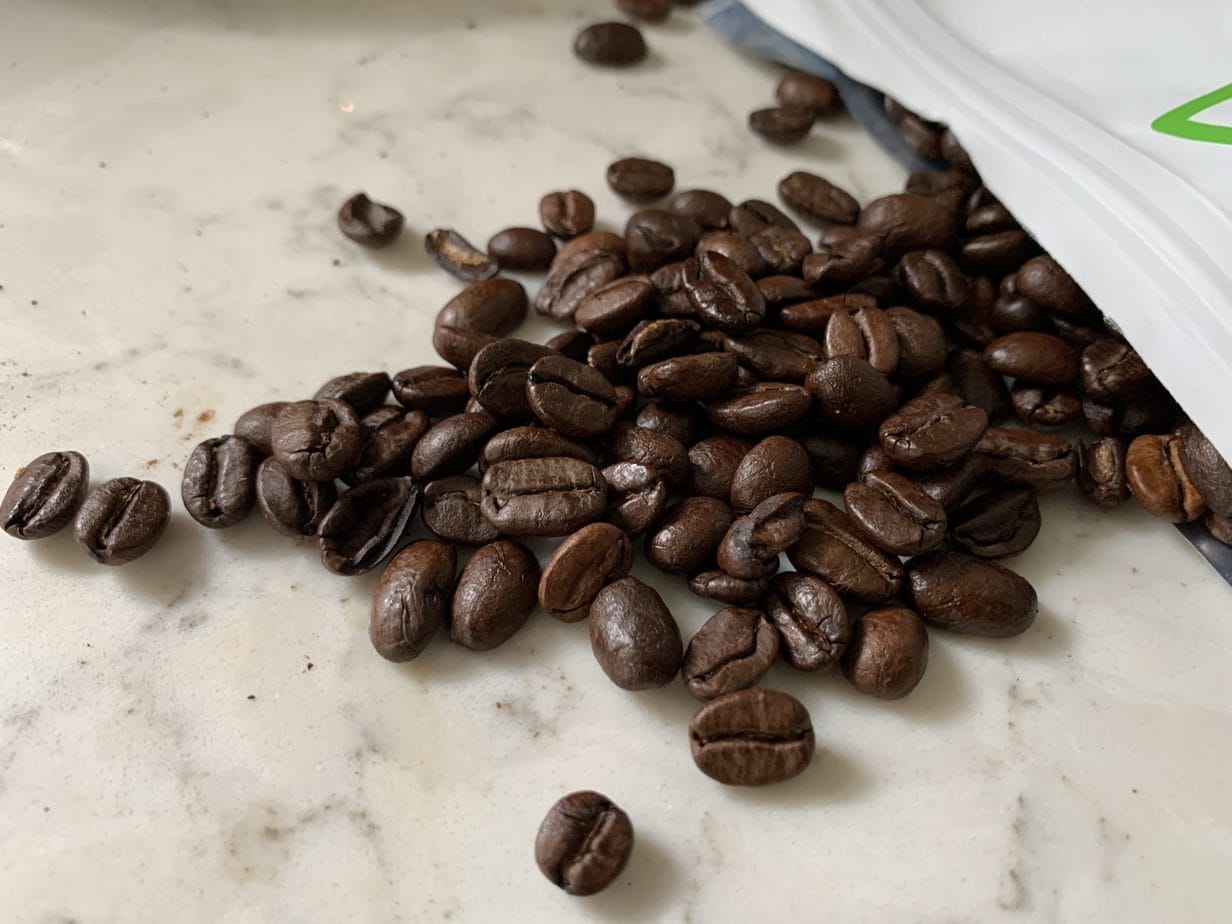 Where can you find the jacu bird?

Already known for being one of the top 5 producers of coffee beans in the world, Brazil is also home to Henrique Sloper’s Fazenda Camocim (aka Camocim Estate), an elite coffee plantation.

It is located in Espirito Santo’s Mount Pedra Azul, Brazil, and is famously known for its biodynamic farming methods and commitment to zero use of any pesticides.

Why is this important? Well, for one, it is extremely dangerous for the workers involved in spraying the pesticides, but it can also cause both short-term and long-term health diseases.

Click here to read more about the effects that pesticides can have on us at the Californian Pesticide Reform.

The fact that Sloper is dedicated to producing organic coffee beans is not only a great thing for his laborers, but it’s also healthier for us as consumers.

In 2017, Fazenda Camocim or Camocim Farm was awarded the Cup of Excellence for receiving the highest score of the year on their coffee. The proof is in the poo!

Fazenda Camocim roasts and packages their own beans from poo to bag directly in Brazil. This not only ensures quality, but it also guarantees that the purity of the coffee isn’t compromised at any point in time.

We know you are dying to know. According to Sloper, “it’s a unique, nutty flavor with nuances of sweet aniseed,” but has been also known to give off subtle notes of brown bread, molasses, and even milk chocolate.

Now that you know a bit more about some of the most expensive coffee beans in the world, would you give it a try? We admit it’s tempting to stick with our regular espresso, but with great risk comes great reward. Give it a try and see what you think.

How to Sweeten Cold Brew Coffee

Coffee Milk Powder: How To Use It In Your Coffee