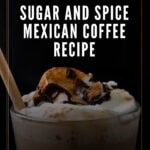 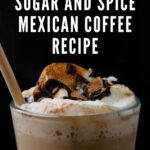 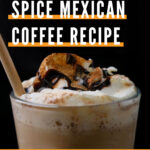 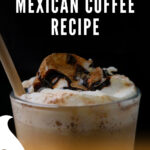 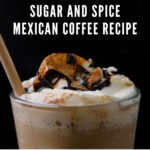 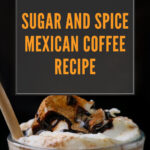 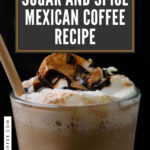 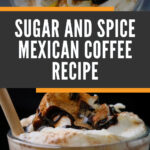 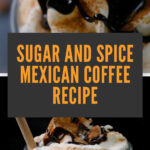 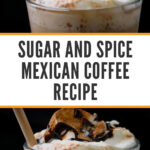 Take a second and think about the origins of the best coffee. Countries like Brazil, Colombia, and Ethiopia probably came to mind, didn’t they? But did you know Mexico is the 8th largest coffee producer in the world? This country is the only representative of North America to crack the top 25 on the list and produces over 600,000,000 pounds of coffee. (That accounts for 2.5 percent of the world’s java.)

The country’s particularly large presence in the coffee industry is probably why you get so many different results after typing “Mexican coffee” into your Google search bar. The majority of your results will likely be variations of recipes for cafe de olla, or “coffee from a pot,” a traditional Mexican drink that serves as the inspiration for our recipe below.

WHAT IS CAFE DE OLLA?

You know how the saying goes, “Sugar and spice and everything nice, that’s what good coffee’s made of.” OK, so maybe that’s not exactly what they say, but it works for us, especially when we’re talking about cafe de olla. This spiced drink is made from coffee boiled in a clay pot called an olla with piloncillo, which are hard-packed cones of cane sugar, and cinnamon.

While our version of the drink isn’t made exactly according to the traditional process, you’ll still be able to enjoy all the spicy-sweet flavors one expects from Mexican coffee in just a few short minutes.

HOW TO MAKE MEXICAN COFFEE AT HOME 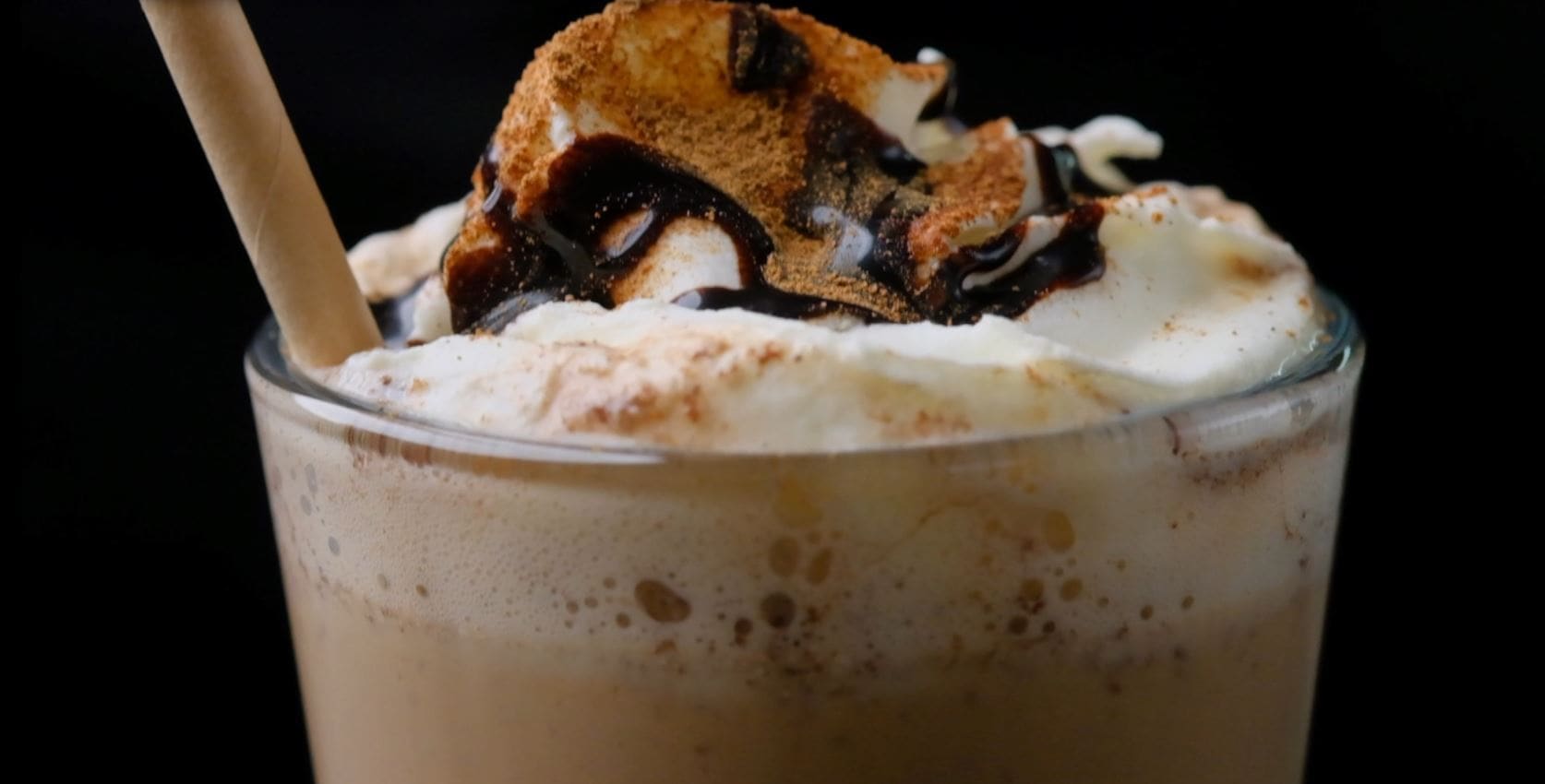 Kick things off by adding milk, brown sugar, chocolate syrup, and heavy cream to a saucepan, and warm on medium heat until it’s steaming. Make sure you stir the mixture constantly so the liquid doesn’t burn. 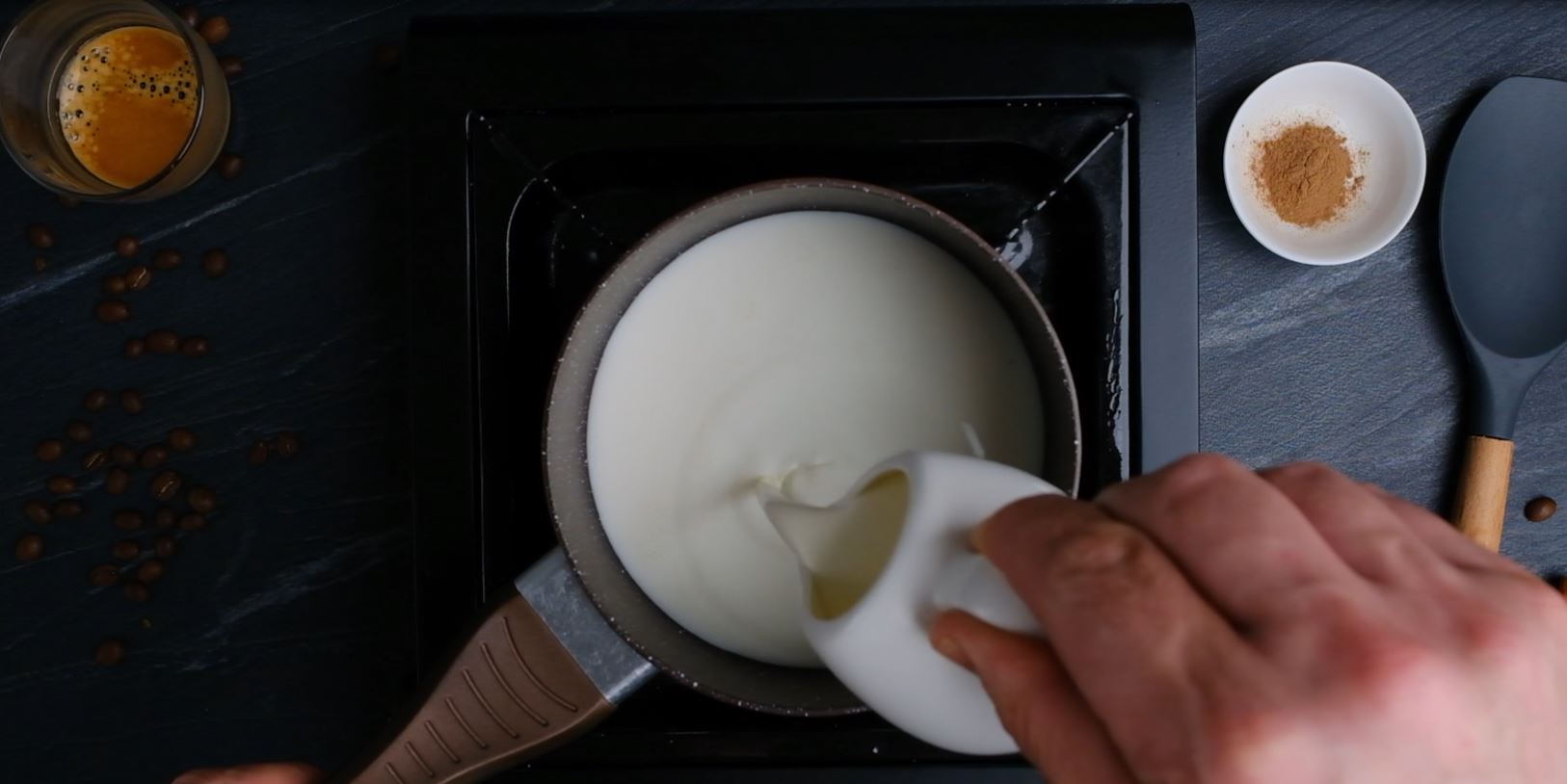 While you’re heating the above ingredients, go ahead and brew your coffee. You’ll need it to be strong and hot, so make sure you’re using a quality roast, and for the best-tasting results, grind the coffee beans yourself right before brewing.

Remove the chocolatey liquid from the heat and stir in vanilla extract and cinnamon. 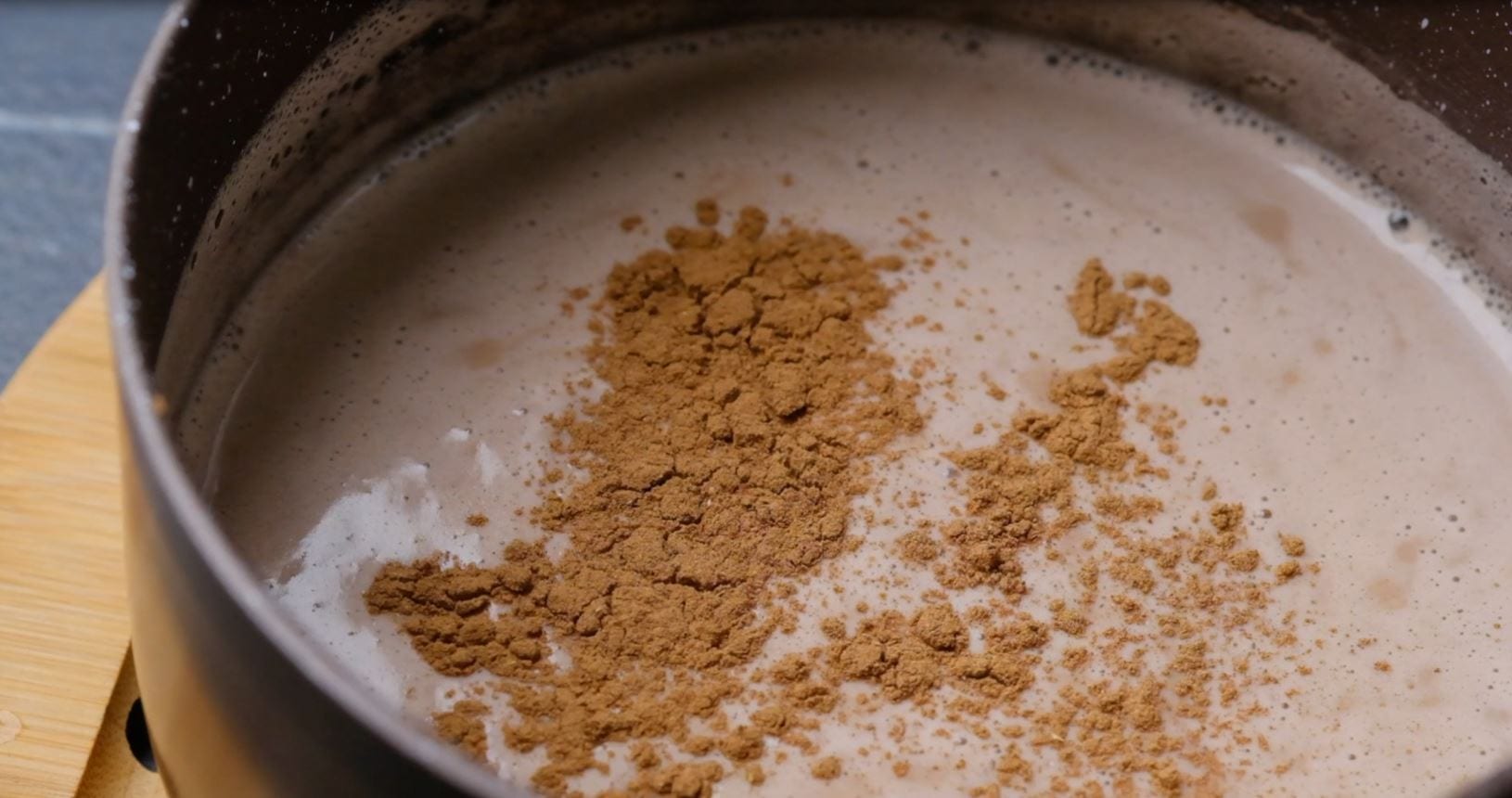 Pour the warm mixture into a mug or tall glass, and pour the freshly brewed hot coffee over it. Finish the drink off with a dollop of fluffy whipped cream, a sprinkle of cinnamon (or pop in a cinnamon stick for more of the spice), and a drizzle of chocolate syrup, and voila — you’re all done! 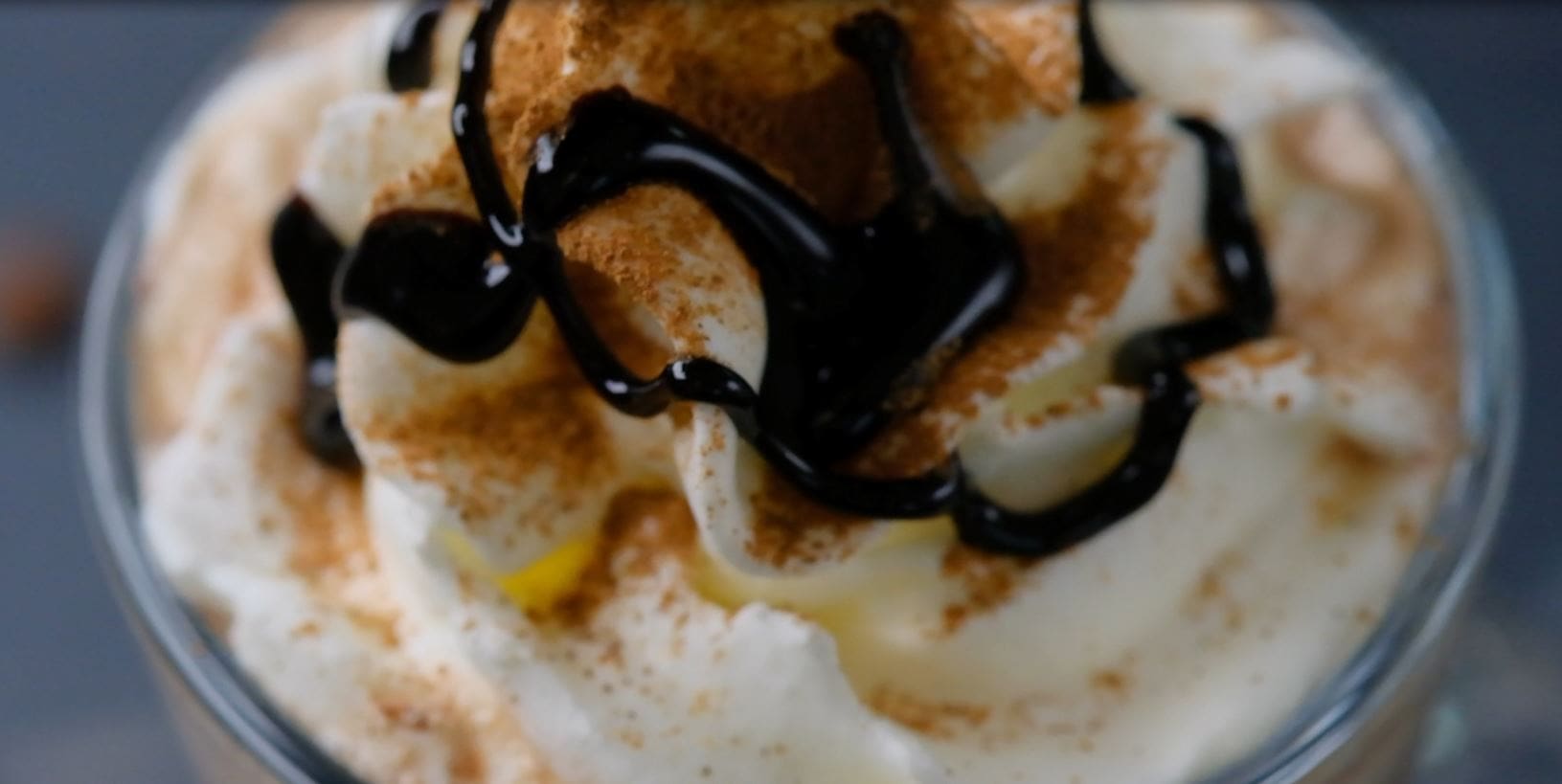 If you want to make this sweet and spicy Mexican coffee drink taste more like an authentic cup of cafe de olla, add a couple of cloves and star anise. The combination of spices works together flawlessly, creating a cozy and warm coffee experience that’s sure to hit the spot every morning.

How To Make A Cappuccino In A Ninja Coffee Maker